AN OPEN LETTER TO DONALD TRUMP FROM MISS NIGERIA 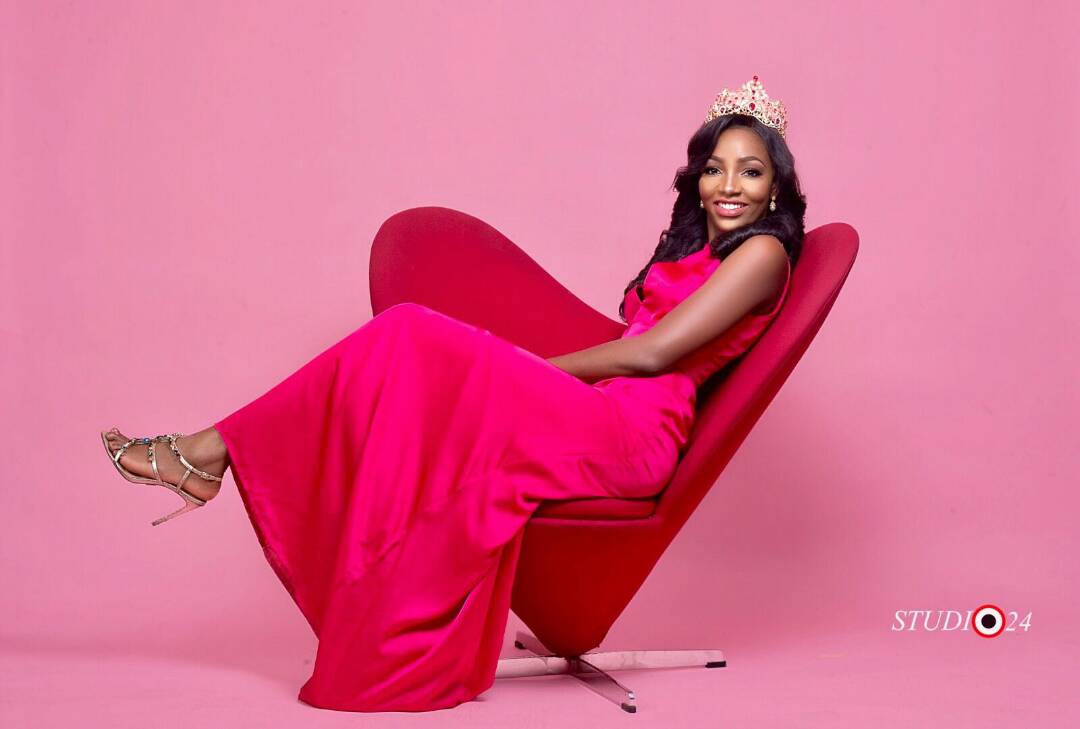 HOW THE PLANNED PULL OUT OF PARIS AGREEMENT WILL AFFECT NIGER-DELTA.
Dear President Donald Trump,
It saddened my heart when I listened to the news few days ago to hear that the United States (US) will withdraw from the Paris Agreement on climate change. Although, we all know that China has recently surpassed the United States in annual greenhouse gas emissions, the US on its own has produced 27 per cent of the total carbon dioxide emissions of the world as at 2011. The worry thing about carbon dioxide is that it stays up in the atmosphere for a very long time. Enough time to cause the damage we all try to avoid for ourselves, our families and our countries. Hence, the US is a very important country when it comes to reducing CO2 emission, protecting the environment and  as a hegemony, take the lead in the movement of saving the world from itself in this discourse. Indeed, for many years, the US has continually reaffirm its leadership in promoting peace in the world and specifically promoting the need to safeguard our environment against global warming. Withdrawing from the Paris Agreement is a mistake and I urge you to reverse your decision.
Apart from the Kyoto Protocol, a pivotal moment was reached in Paris in 2015 when 196 member states reached a consensus to adopt the Paris Agreement. The Paris Agreement is an agreement with the United Nations Framework Convention on Climate Change (UNFCCC) aimed at getting countries of the world to work together to mitigate global warming. Particularly, focused on enhancing implementation, Article 2 of the UNFCCC aims to (a) Hold the increase in the global average temperature to well below 2 °C above pre-industrial levels and to pursue efforts to limit the temperature increase to 1.5 °C above pre-industrial levels, recognizing that this would significantly reduce the risks and impacts of climate change; (b) To Increase the ability to adapt to the adverse impacts of climate change and foster climate resilience and low greenhouse gas emissions development, in a manner that does not threaten food production; and (c) To Make finance flows consistent with a pathway towards low greenhouse gas emissions and climate-resilient development.”. According to Ban Ki-moon, “For the first time, every country in the world pledged to curb their emissions, strengthen resilience and join in common cause for the common good,”
Even Nigeria through our President, Muhammadu Buhari and the former Minister of Environment, Amina Mohammed, signed the Paris Agreement in 2016. Whilst climate change is still far in the consciousness of the Nigerian people, it is a step in the right direction which social actors like myself keep promoting. It is my dream that Nigeria becomes more green conscious and that citizens work hard to preserve our beautiful country. The social movement in the US has been a shinning example and I really plead on your leadership to uphold the positive identity of the US as the world sees it… A super power and a role model.
Through the Green-Girl Project, I have tried and still trying to bring the issues of the environment to the consciousness of the Nigerian People especially seeing the degradation we experience. The Niger Delta being a crucial area in Nigeria that requires significant attention is one of my main focus. I am indeed happy about projects like the Ogoni Clean-up and related restoration projects. However, I fear that President Trumps decision to withdraw from the Paris Agreement will affect the involvement of American companies like Exxon Mobil who should be crucial to promoting the clean-up and other climate change issues in Nigeria. Exxon Mobil is at the heart of Nigeria’s economy as a major manufacturer and marketer of commodity and specialty petrochemicals in Nigeria. I want to see Exxon mobil increase its commitment to safeguarding the environment in Nigeria through its social investment project.
According to NASA, earth’s temperatures in 2015 were the hottest ever recorded. Rising temperatures and changing patterns of rain and sunshine are changing where plants grow, and in the case of our oceans, encouraging the proliferation of species that impact native ocean habitat. As ocean waters warm, they expand, causing sea-levels to rise. We are at increased risk of storms, droughts, and floods with communities at risk of their life and livelihood. This is all over the news everyday and it is by no chance “fake news”.  For this reason, I continue to urge people especially in Nigeria to do their bit to promote and safeguard the environment through little actions they can practice in their living space. At the same time, I urge you Mr President to take a bolder step than your predecessors to show your commitment to protecting the environment in the US and the world. I look forward to better action from your government, moving forward.
Climate change is already beginning to transform life on earth. We cannot change global warming in terms of where it is today but we can stop it before from gets worse.I agree with Former President Barack Obama when he said, “This is national security issue, it is not just an enviromental issue”. Hence, reaffirming your commitment to the Paris Agreement and other related commitment is not about the environment, it is about ‘putting American first’ and it is about saving the world. Be the super power you claim to be and walk your talk …lead by example.
Chioma Obiadi
40th Miss Nigeria
Miss Nigeria Organisation and the Green-Girl Project
AN OPEN LETTER TO DONALD TRUMP FROM MISS NIGERIA was last modified: June 5th, 2017 by Daniji Emmanuel

THE COVID-419 DRAMA AND CONTINOUS CORRUPTION IN...

THE COUNCIL OF STATE SHOULD MEET NOW...