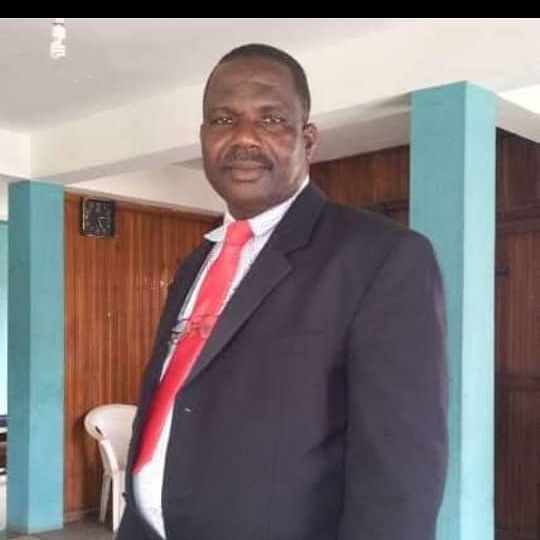 These are not good times in the Yoruba movie industry, particularly with the Veterans, barely weeks after it was reported that Yoruba actor, Alabi Yellow, is currently battling with a partial stroke, a fresh information has it that another strong member of Theater And Motion Pictures Association of Nigeria (TAMPAN), Comrade Feso Oyewole is seriously down with stroke.

According to a reliable source, Comrade has been down with the stroke since January 9, 2019 and his family have been treating him locally. He has returned to house in Lalupo, Oyo state from the traditional hospital where he was receiving treatment.

The TAMPAN president, Bolaji Amusan aka Mr Latin and his delegates said to have once paid him a visit.

Comrade Feso was a movie director who shot movies like Oko Yoyo, Express Ladies and more with Wemimo Films before he became the Governor of ANTP in Oyo State. He was the State Secretary for ANTP for 8 years. A member of the first exco of TAMPAN, Led by Yemi Solade. In 2014, he lost the National General Secretary election to Ayo Olabiyi. He later reclaimed the seat after the association’s general elections in December 15th, 2018.

93 Days After: President Buhari Vows to...