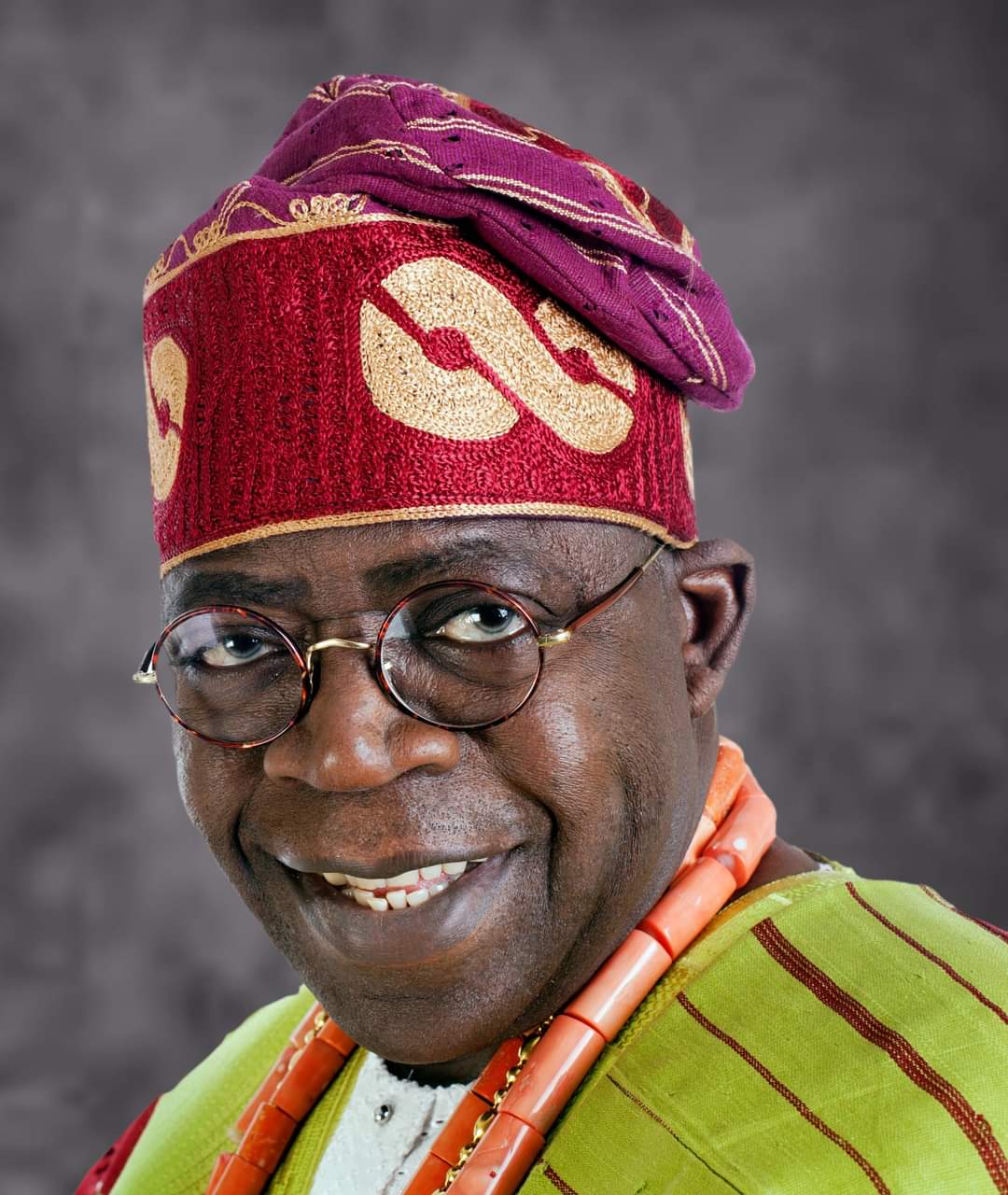 THE National Leader of the All Progressives Congress, Bola Tinubu, recorded a lead from votes counted in the first box at the ongoing national convention of the party.

The sorting of votes by national delegates has commenced at the presidential primary election of the All Progressives Congress.

The ballot casting exercise to determine the fate of aspirants, which was carried out by 2,340 delegates, started at about 2.40 am and ended at 7.45 am.

The six-hour voting process ended with a few delegates still hanging around in a near-empty field of Eagle Square.

However, feelers from the convention ground in Abuja indicated that the battle for the sole presidential ticket is still down to former Vice President, Yemi Osinbajo; Senate President, Ahmad Lawan and the National Leader of the party, Asiwaju Bola Tinubu.

The winner is expected to be declared in a few hours.

6 Ways To Deal With A Partner’s Horrible Ex