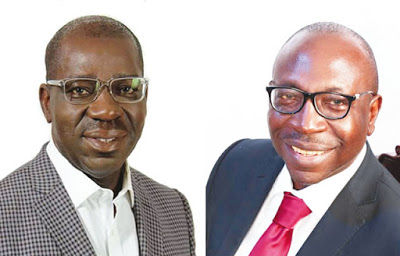 The Court of Appeal, sitting in Benin, Friday reaffirmed Mr. Godwin Obaseki as the validly elected Governor of Edo State in the September 28 gubernatorial election in the state.

The Appellate Court in its judgment read by Justice Dogban Mensen, said the Justice Ahmed Badamasi-led Tribunal did a painstaking job in its judgment, and so deserved commendation.

The court then struck out the appeals of the appellants, the Peoples Democratic Party (PDP) and its candidate in the election, Osagie Ize-Iyamu.

5 ways to get the best out of leg workouts