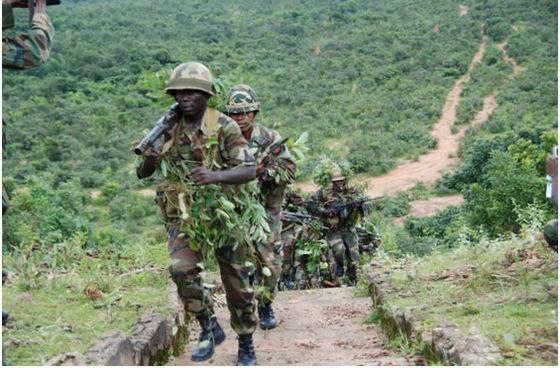 Yekini, who denied the report in a statement signed by him on Saturday in Makurdi, said there were no such killings in the state.

” The headquarters of OPWS, wish to state that the force did not receive any report of a single killing or even injury inflicted by armed herdsmen on anybody in any part of Benue state in the past several months.

” OPWS has troops in all the areas mentioned including Makurdi and there is no way up to 15 people would be killed without our troops being aware of it.

” Such a large number of killings would have triggered exodus of people in the affected communities , which journalists would have captured almost as they happen.

” There are also other security agencies on ground including traditional, military units, Police, Civil Defense and DSS personnel, who would have filed reports of the killings through their respective channels while also exchanging such information with us.

” HQ OPWS is requesting the good people of Benue to disregard the news and go about their normal business activities without fear, with assurance that OPWS remains resolutely committed to restoring lasting peace to Benue State.”

The News Agency of Nigeria (NAN) recalls that the commander of the military operation had in July 2018 told journalists that the military outfit had substantially degraded armed militia groups in the affected states and was currently helping displaced persons return to their homes.

“OPWS had substantially achieved its mandate of putting to an end incessant killings by armed armed groups in the three states which constitutes its Joint Operation Area.

“The Force is now focused on destroying remnants of armed militia camps that might still be in any parts of Benue, Nasarawa and Taraba states in addition to working for the return of more IDP’s.”