Ashiru Congratulates Talabi, Salisu, says Ogun is on the verge of Excellence in Governance 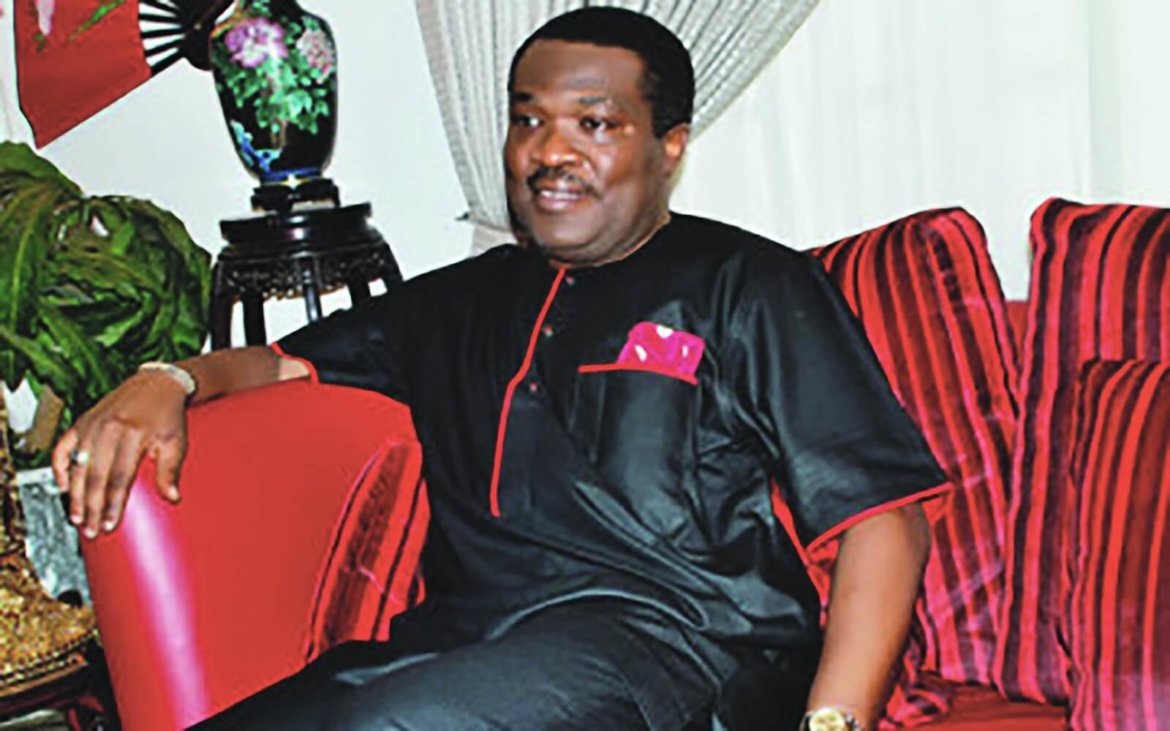 Immediate past Commissioner for Commerce and Industry in Ogun State, Otunba Bimbo Ashiru as Congratulated the duo of Mr Tokunbo Talabi and Alhaji Salisu Shuaib over their appointment as the Secretary to Ogun State Government and Chief of Staff respectively.

Ashiru in a statement signed by his Special Adviser on Media and Communication, Adedapo David Adedapo said its an appointment of excellence as Ogun State will benefit immensely from their wealth of experience.

Describing Talabi as a successful and dexterous banker whose wealth of experience will shoot the state to the pinnacle of greater heights. He acknowledge Salisu whose experience on the same field as a former deputy chief of staff as a round peg in the round hole.

“I am confident, Ogun State is in for massive development and economic growth, it is for this reason I particularly eulogize the Governor, Prince Dr Dapo Abiodun for bringing in these set of professionals to join him in piloting the state to enviable status”.

He charged the duo to never to relent in injecting their professional acumen in the discharged of their duties.

Ashiru Congratulates Talabi, Salisu, says Ogun is on the verge of Excellence in Governance was last modified: June 16th, 2019 by Reporter

Veteran Editor, MIKE AWOYINFA Out With A...