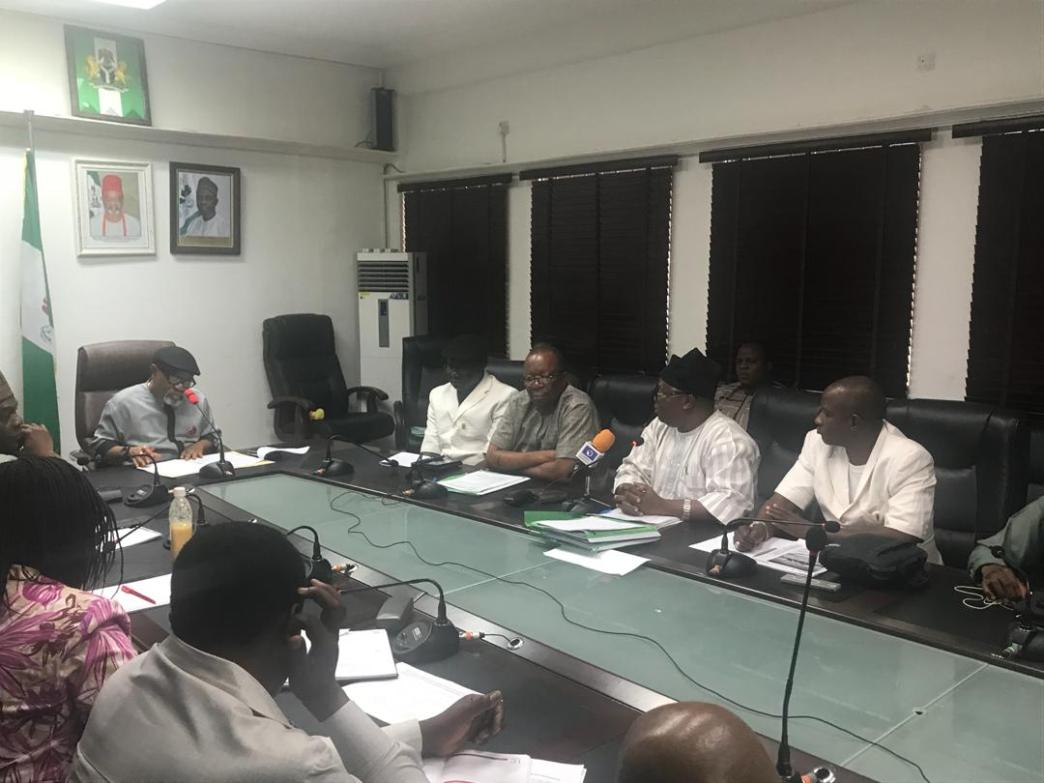 The much anticipated meeting between the Federal Government and University Lecturers union (ASUU) has ended Thursday evening without resolution of the nationwide strike by the teachers.

ASUU said the strike which began on November 4 would continue.

The ubion announced the strike action over its demands for improved funding of universities and welfare of lecturers.

The Minister of Labour and Employment, Chris Ngige, said government’s discussion with ASUU will continue next week .

Mr Ngige earlier said the meeting with the university teachers was late in coming due to the minimum wage negotiation.

He appealed to ASUU to put the interests of the students as who are at the receiving end into consideration.

ASUU president, Biodun Ogunyemi, said the union have tendered its request and also said the meeting has been adjourned till next week.

According to him, no date has been fixed but “we will communicate the date to you tomorrow,” he told waiting journalists.

He said the union was forced to call the strike after its plea for the implementation of the 2009 agreement fell on deaf ears.

“Our meeting with the education minister in May and September to remind him about federal government promises to implement the agreement yielded no result,” he said.

Mr Ogunyemi earlier said the government had promised to take action on issues raised in the last MOU signed by the two parties but “it does appear that federal government is dribbling the union.”

READ ALSO: HARMATTAN SEASON: FLIGHT DELAY, CANCELATION TO BE ON THE INCREASE – NIMET

Harmattan Season: Flight Delay, Cancelation To Be On The Increase – NiMet