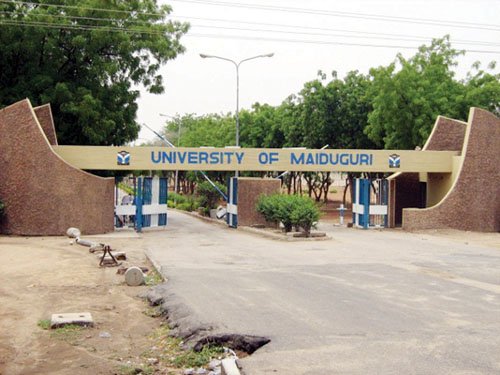 The Academic Staff Union of Universities, ASUU, has suspended a press conference it had planned to hold after the meeting of its National Executive Council, NEC, due to the bomb blast in Maiduguri, the Borno State capital, in Kano State.

The union expressed shock over the incident which claimed several lives, including a professor at the mosque of the University of Maiduguri during the fajir prayer at about 6.30am.

The National Executive members of the association had been in Kano for the past four days to discuss issues about Nigerian universities.

The President was expected to address a conference on the outcome of the meeting of the national executive council when he received the news of the unfortunate incident in Maiduguri.

Ogunyemi told newsmen on Monday that following the bomb blast, the executive council of the union had no option than to suspend the conference until it gets the details of what happened.

“We don’t have the state of mind to do what we want to do today.

“We are offset with unfortunate development in Maiduguri.

“We learnt that four people including a professor lost their lives while six others sustained injuries,”Ogunyemi said

THREE NIGERIANS SENTENCED TO 235 YEARS IN...