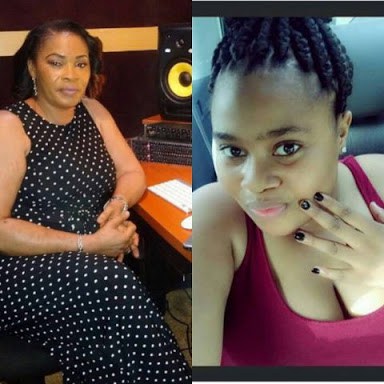 The sad passing away of the young lady was announced on social media by Nollywood actor, Yomi Fabiyi who expressed his shock.

According to Femi Davies, a close friend to the actress, last words AYO uttered to her mum was “Remi let me leave you to go and rest so that you can live a good life”.

The remains of late Ayo will now be buried on Thursday, July 6, 2017 at Ebony vaults Ikoyi, Lagos

Ayo’s last words to her mum, Remi Surutu will make you break down [READ] was last modified: July 5th, 2017 by Reporter

Why I Defected From PDP To APC...