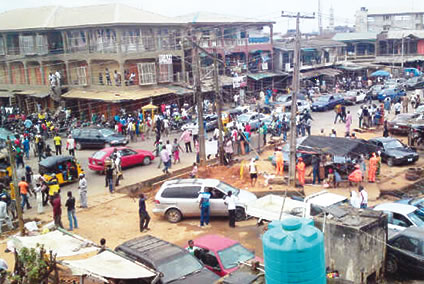 The Lagos state police command would like to inform members of the public especially residents in Ikorodu and environs, that from henceforth everybody moving around that part of the state, residents, students or workers should always have on them a valid form of identification.

This has become important and necessary because of the series of police operations lined up in the area by the Lagos state police command led by the Deputy Commissioner of Police in charge of operations.

The Lagos state police command is deeply concerned about the criminal activities in the area which is not only unlawful but also affecting the integrity of the state.

The planned police operations demands residents to carry on them a valid form of identification which will be verified, in order not to be restricted or face apprehension as adequate security arrangements have been put in place for the safety of every Nigerian throughout the state by the police and other security agencies.

This order takes immediate effect from the 4th of July 2017.