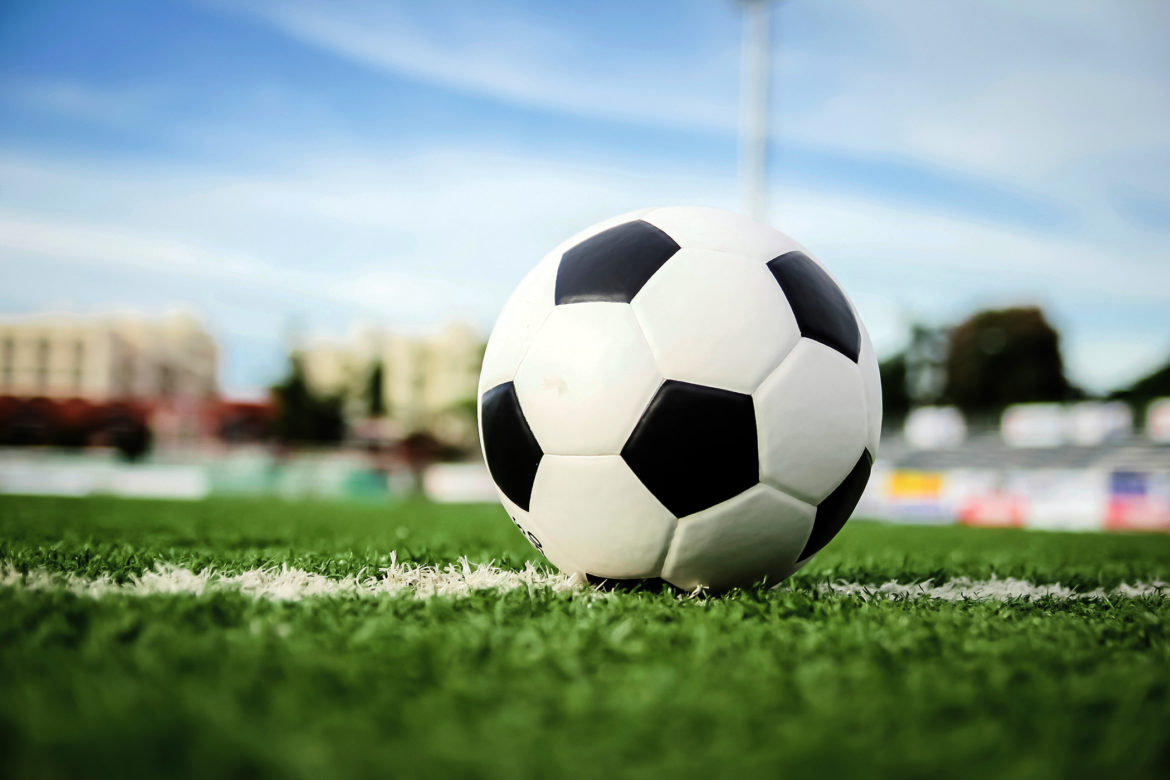 The first 10 nominees for the prestigious Ballon d’Or award have been announced, with the full 30-man list to be unveiled through the day on Monday.
Cristiano Ronaldo is the big favourite to defend his crown – and match Lionel Messi’s five trophies.
The pair are expected to lead the running in 2017, although the likes of Neymar will hope to have a say.
Ballon d’Or 2017 shortlist so far
Ballon d’Or 2017 Nominees Revealed as List Includes Neymar, Coutinho, Kante was last modified: October 9th, 2017 by Arinze Ago