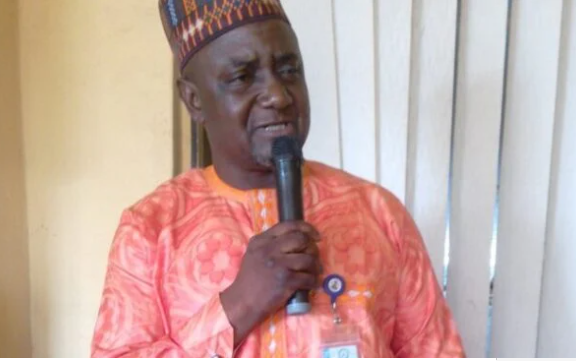 Sani Idris, Niger state commissioner of information, has been abducted by bandits.

Ahmed Matane, secretary to the state government, said the commissioner was abducted around 1 am in his hometown, Baban Tunga in Tafa local government area of the state on Monday.

Matane said security operatives are on the trail of the kidnappers, adding that they hope to rescue the commissioner unharmed soon.

Niger has been hit with a wave of attacks and abductions by bandits.

About 27 students were kidnapped in Kagara in February.

There have been other mass abductions, including the kidnapping of over 100 Islamiyya pupils in Tegina area of the state.

The pupils are in captivity

Why OBA MOBIL Is Very Popular In IBADAN