Barcelona Open: Andy Murray Advances To Third Round Without Playing A Stroke 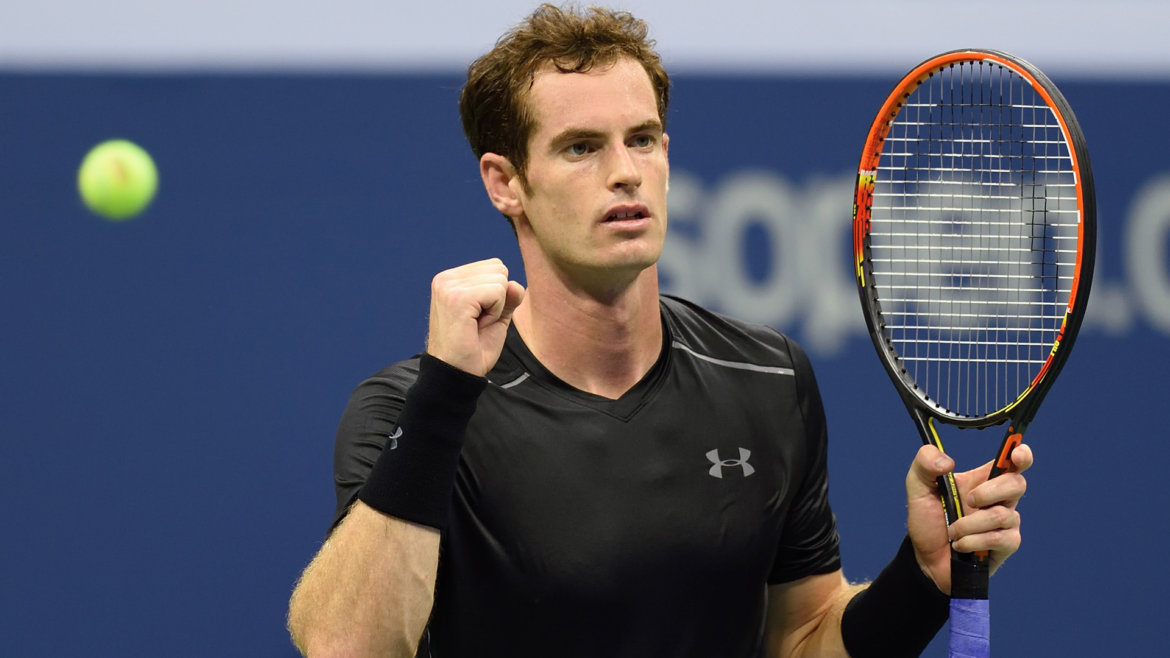 World number one, Andy Murray has advanced to the third round of the Barcelona Open without playing a stroke after opponent Bernard Tomic withdrew on Wednesday.
Australian player Tomic pulled out because of a lower back injury after reaching the second round with a three-set win over German Dustin Brown on Tuesday.
World number one Murray entered the tournament with a wildcard after his third-round defeat by Spain’s Albert Ramos-Violas from the Monte Carlo Masters last week.
Murray will face the winner of the clash between Feliciano Lopez and Albert Montanes on Thursday.
The Briton, 29, is trying to regain his form after his recent elbow injury problem, ahead of next month’s French Open.
Meanwhile, Spanish star Rafael Nadal, who won the Monte Carlo tournament on Sunday, will play Brazil’s Rogerio Dutra Silva in the last 32 later on Wednesday, but play has been delayed by rain.

Barcelona Open: Andy Murray Advances To Third Round Without Playing A Stroke was last modified: April 26th, 2017 by Damilare Salami