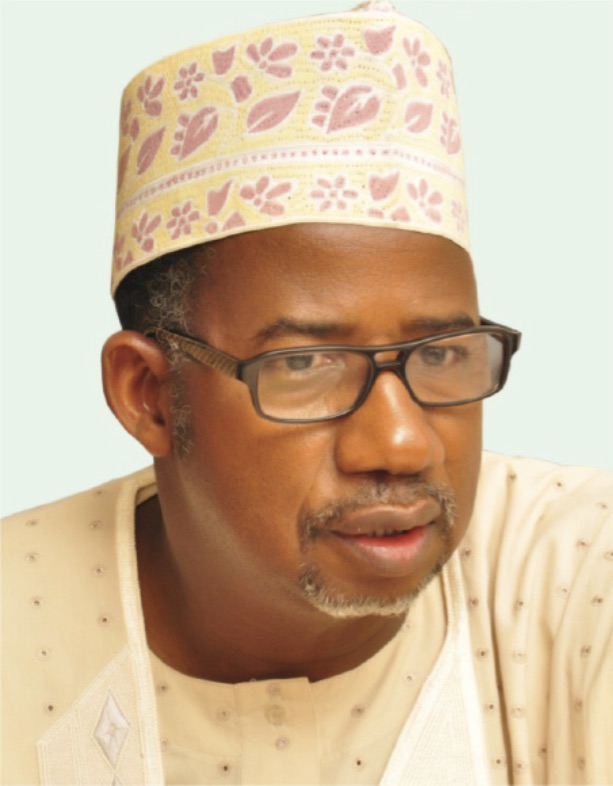 Dr. Ladan Salihu has been appointed as a replacement.

Until his recent appointment, Salihu, a one-time Director-General of Federal Radio Corporation of Nigeria (FRCN), was the Commissioner for Information in the state.

His new posting was announced by Malam Muktar Gidado, Media Aide to the Governor.

A statement issued by Gidado and made available to newsmen on Monday in Bauchi said Kari had voluntarily resigned his appointment,

He said Kari’s resignation had been approved by Gov. Muhammed, while the appointment of Salihu to replace him, was with immediate effect.