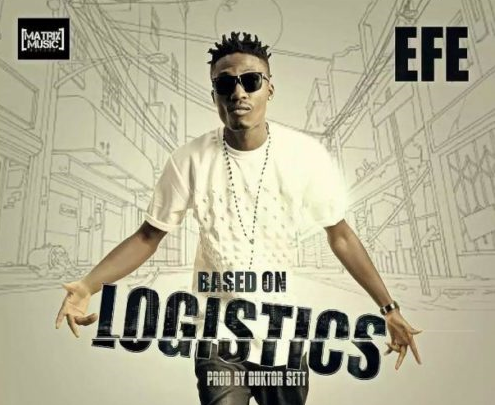 Fast-rising celebrity Efe Ejeba has finally dropped a hit to warn those who have been discouraging him from going into music to stay back.
The winner of the second edition of Big Brother Naija in 2017, Efe Ejeba has had to stomach repeated counsel of ‘music is not your calling’ — and it appears he’s had enough.

“So much disrespect cos I came on TV/Chatting s**t like say na money wey you give me/Ni**a, I entertain and you were entertained.”

Efe also harped on his upcoming EP, ‘Am Sorry Am Winning’, on the freestyle produced by Duktor Sett.