BBNaija Season Four To Be Shot In Nigeria, Bet9ja To Sponsor Show 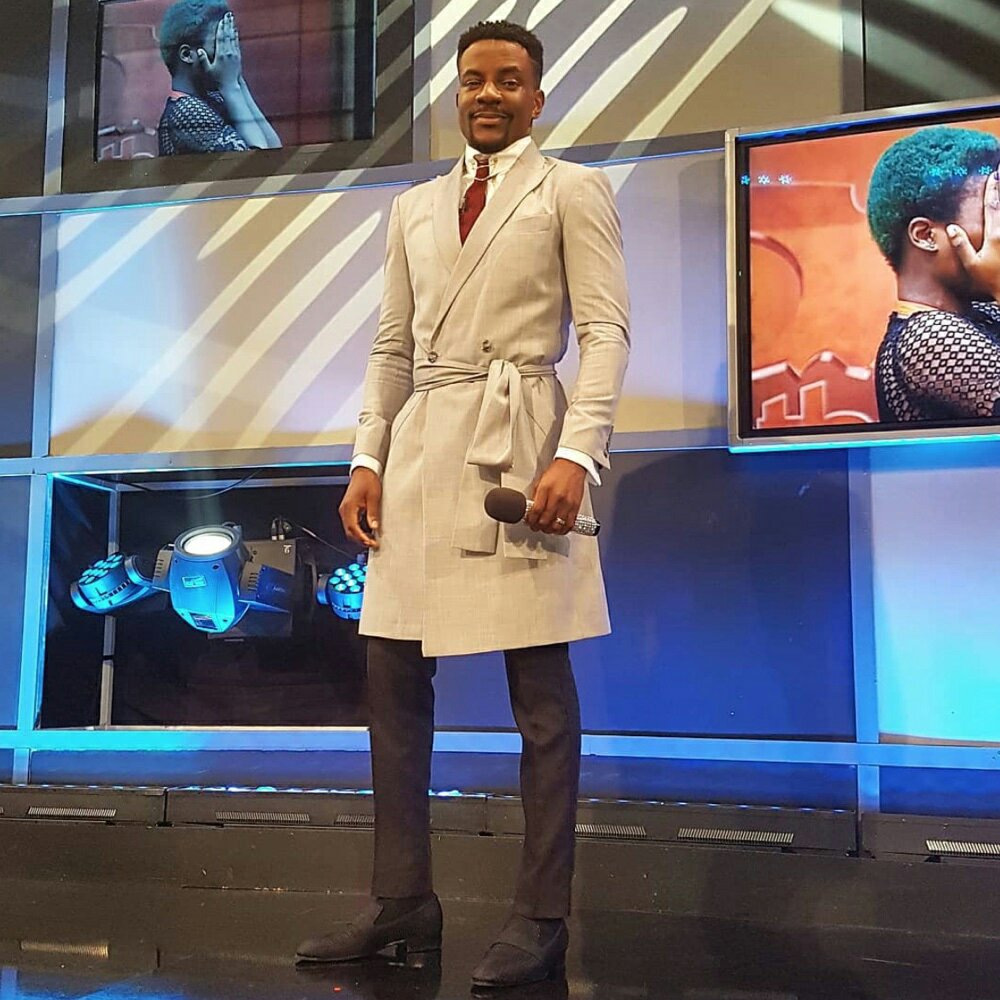 The fourth season of Big Brother Naija (BBNaija) will be staged in Nigeria, the organisers have announced.

It will be the first time the reality television show will be shot outside South Africa.

During the second season of the show, the minister of information and culture, Lai Mohammed, had directed the National Broadcasting Commission (NBC) to investigate why it was being staged in South Africa.

The minister had said the NBC should determine whether Multichoice, by shooting the show in South Africa, breached the Nigerian Broadcasting Code.

During a press conference on Tuesday, the organisers said auditions for the fourth season will be held on February 1 and 2.

Betting platform, Bet9ja, was announced as the new lead sponsor of the reality show.

Ebuka Obi-Uchendu, media personality and event compere, will return as the host of season four.

The reality show is expected to air after the 2019 elections.

Efe Ejeba won the 2017 edition of the reality show.

BBNaija Season Four To Be Shot In Nigeria, Bet9ja To Sponsor Show was last modified: January 15th, 2019 by Damilare Salami