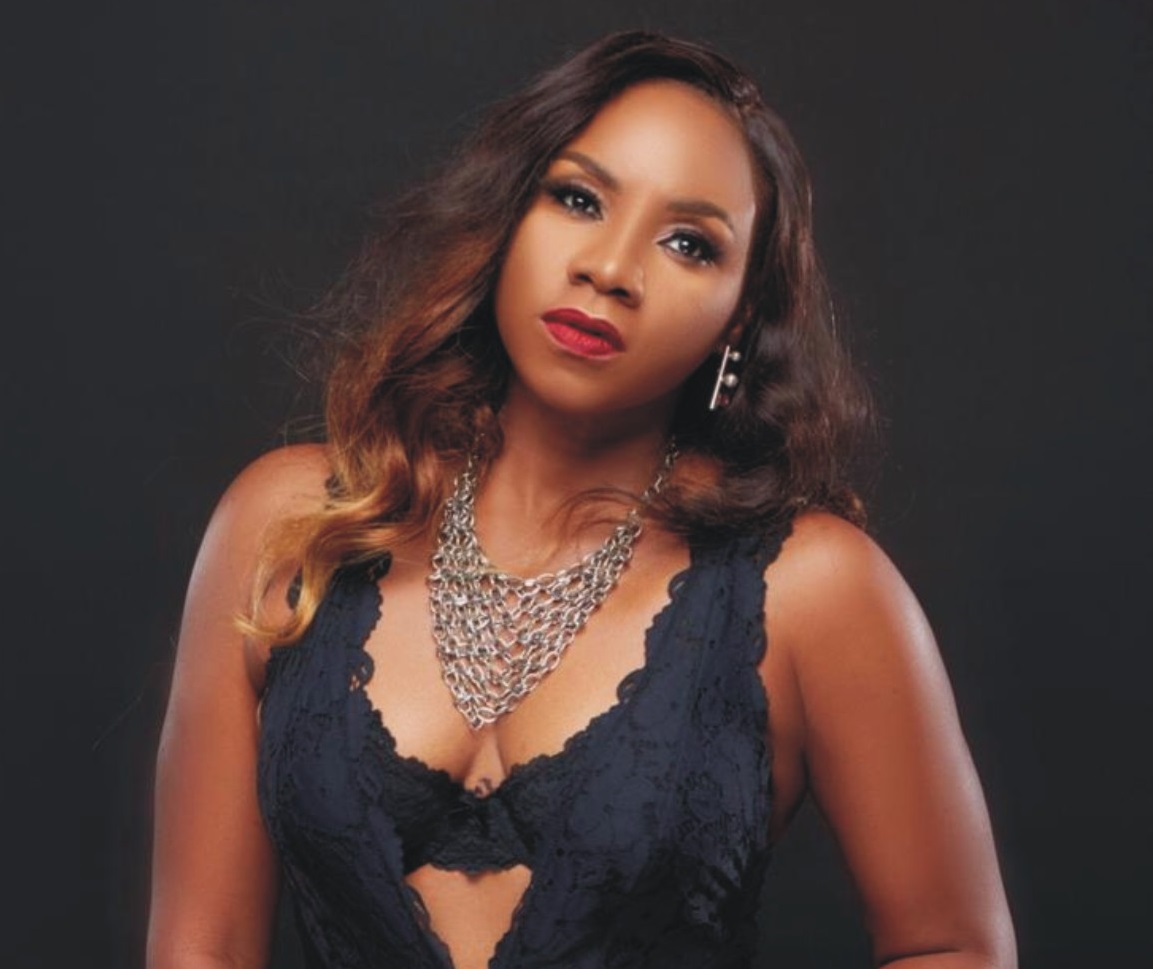 Tells City People Why She Went Into Movie Production

Beautiful Jane Gam Dede is considered by many as a multi entrepreneur. She started her career as a Publisher of Dip Creek Magazine, which happened to be the pride of the Niger Delta and also lay focuse on people from that region.

She also launched her fashion business called Twon in 2014, which she named after her community.

Jane Dede is a beauty queen who wore the Miss Rinfest crown in 1999. She also took part in Miss Nigeria Eastern Zone, Miss Surulere and was runner up in pageants like Miss Rivers State, Miss NTA Enugu. She is a trained actress of Theatre Arts from the University of Port Harcourt, she also holds an HND in Journalism from the International Institute of Journalism. In February 2017, Jane Dede debut into the movie industry with the movie A step for far and has gone to start her own production called JGD Production. The company which in 2018 produced its first cinematic movie titled “Besieged”, directed by Ike Nnaebue, featuring stars like Bolanle Ninolowo, Jane Gam Dede, Esther Audu Ojire, Uche Ogbodo, Tamara Eteimo, Ejike Asiegbu, Barbara Soky amongst others.

The story focus is on mental health and the core essence of the film is to show that as humans no one is beyond health issues and mental illness is not restricted to poor people alone.

How did you get involved in production?

I was in media for a long time. So, when I rested my media publication, I said, I was still going to be in the business, probably not in magazine anymore, since I trained as a Theatre Artiste. Script was not something that was strange to me, so I just thought about going into production still in the business.

Though a lot of people are always like, why did you leave the  media, so I was like, I am still in that business of writing, but not the usual one they already know me with, for the 6 to 7 years. So this gave birth to Jane Dede Production Company. Over the years, I have been working on different scripts but because I became aware of the issue of depression.

I would not say I was depressed or have the knowledge of depression, but all I know is that I was not sleeping and I went to the doctors and he was like, what is wrong with you is that you are basically depressed and I was kept on anti depressed treatment. This that made me realise what depression really is, and a lot of people are actually suffering from it but they don’t know and also from one mental issue to another and yet they are not aware, and those that are aware have decided not to do anything about it.

Like me, the more they told me, the more I drop the drugs and I kept saying, why would I be depressed. So, made up my mind, that my first project will be based on that to educate people because of my personal experience, so that gave birth to the script and to the movie projects.

What is the movie Besieged all about?

The movie Besieged talks about a young lady, who went on a blind date with a guy, a guy who is good looking. He has money, unfortunately, she didn’t know the guy already has mental issues. As much as he looked healthy, he has issues that he is dealing with. She went on the date after the perfect evening, she wanted to leave, and the guy said no. He held her hostage, abused her.

For me, it is a three dimensional movie. It’s about survival instinct, how people can survive when you are in a hostile situation but the primary objective for the movie is to say because people look okay and good, doesn’t mean they are not having issues in their lives. So generally people need to be more informed about things like this and considerate to one another, because everyone is dealing with something at the end of the day.

When will it be hitting the cinemas?

That will be on the 30th, but we are having our premiere on the 27th August at Ikeja City Mall and we open nationwide on the 30th of August.

Can you talk about the stars that featured in the movie?

We have the legendary Barbara Soky, Ejike Aseigbu, Bolanle Ninolowo, Esther Ogwe, Uche Ogbodo, Tamara Eteimo and lots of younger stars, and new talents as well to shocase what they have got. For me, opportunities like this give birth to discovery of new talents, and that is one thing my production company is working towards.

I don’t like stereotype and that was the main reason I casted Bolanle Ninolowo for that role. He is being stereotype so I brought him out of his comfort zone. You need to see him play the role of someone that is mentally challenged.

It was challenging for him, but we were able to make him understand that this is what the game changer is, this is where the award is too. I also featured in the movie as well and this is my first lead character in a movie. I trained at University of Port Harcourt as a Theatre Artistes so I am not new in the business. But this is my first production as a lead in front of the cameras and production too. By end of September, we will be working on another production, so my production company has come to stay.