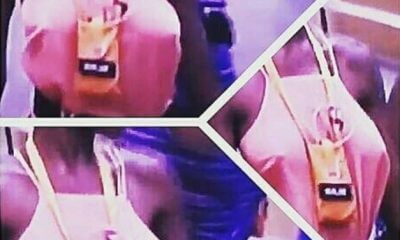 The show which started on Sunday, January 28, has began recorded a debatable moment from housemates just five days into the competition, some housemates have somehow found their way into every conversation on social media.

Currently, Khloe, a female housemate stands as the most popular amongst others, as few uncensored photos of hers just broke the Internet. 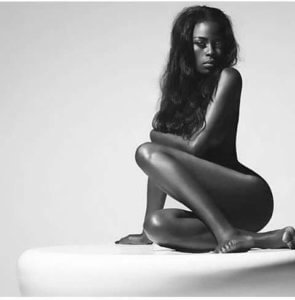 Khloe, a 24-year-old fashion stylist, and entrepreneur had earlier said that she aims direly to liven up the house with her drama. Perhaps, a beautiful peculiar trait which makes a couple of celebrities, including; Annie Idibia, Banky W, Mr. P, 2Baba, among others follow her on Instagram. 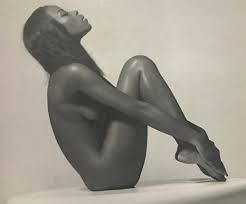 Meanwhile, renowned video director Unlimited LA had earlier shared photos of them both on his social media page saying he is engaged with Khloe. He said they will tie the knot as soon as she wins the money prize and exits the house.

Out Next Week: 2 Hours With Methodist Prelate