Billionaire Buried With Money and Expensive Champagnes in Uganda (Photos+Video) 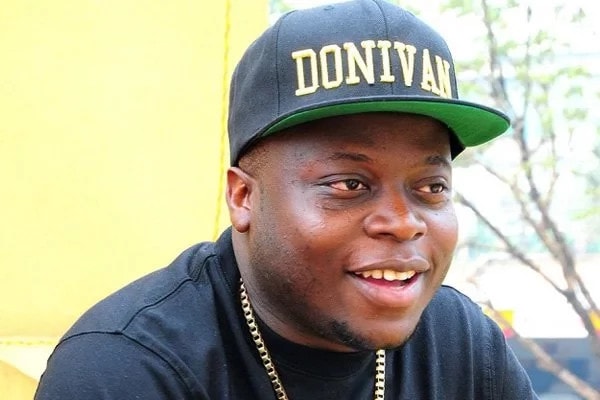 People were left in serious amazement after a Ugandan billionaire was buried with money and expensive champagne as his club members paid their last respect.

A Ugandan billionaire’s burial has left many people with serious questions after members of his gang buried him with money and expensive Champagne in Uganda.
The man identified as Ivan Ssemwanga was a super rich businessman before his death. Members of his gang on Tuesday poured expensive champagne and splashed money in his grave before burial to pay their last respect.
The group, popular in Uganda and South Africa for its expensive lifestyle, sent-off their leader in a fashion that left mourners amazed. They popped a bottle of champagne and poured it in the grave and shortly after started splashing money.
The floor of the white and black tiled grave was filled with denominations of Ugandan shillings, South African rands and US dollars.
A video shared by Uganda’s Daily Monitor newspaper showed the gang members unmoved as the crowd jeered at the way they splashed money into the grave. Ivan was known for splashing money at revelers in parties he attended in Uganda.
His Rich Gang crew include his cousin Edward Kyeyune, aka Cheune, who is said to have hosted him the first time he illegally entered South Africa. Other members of the group include Shafiq Katumba, aka Katsha, and Lawrence Kiyingi, aka King Lawrence. They group displayed their opulence throughout the activities leading up to the burial and capped it up on the final day.
Watch video below:
Billionaire Buried With Money and Expensive Champagnes in Uganda (Photos+Video) was last modified: May 31st, 2017 by Arinze Ago