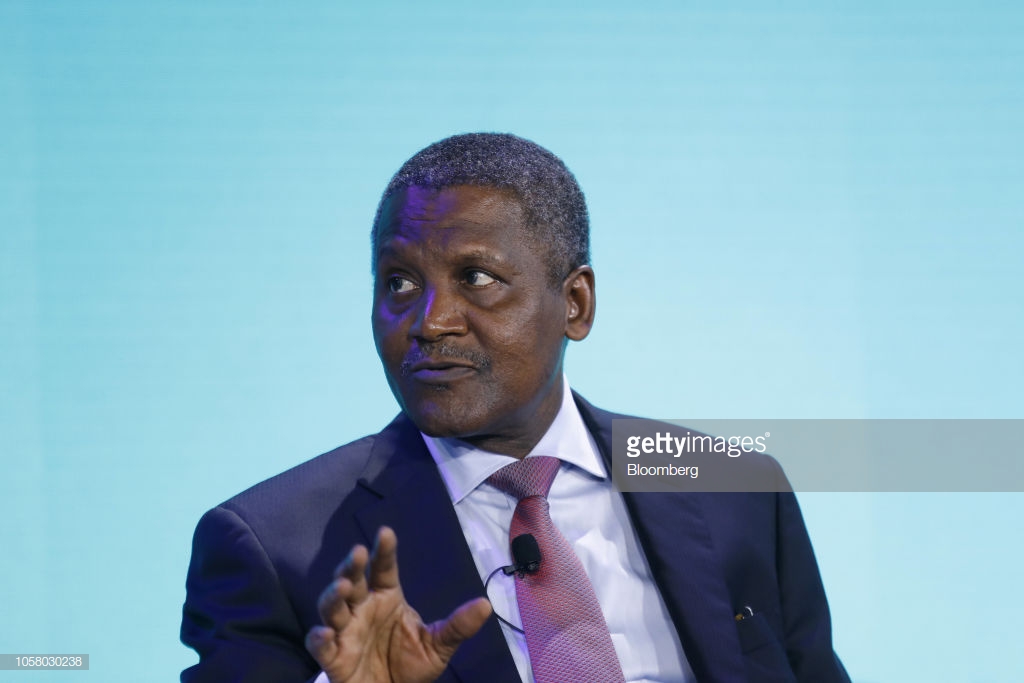 Buffeted by plunging stock prices and weaker currencies, the number of African billionaires has shrunk to just 20, down from 23 a year ago. Four people fell off Forbes’ annual list of the continent’s richest since last year while one returned to the ranks after a four-year absence. All but four members of the list have smaller fortunes than a year ago.

For the eighth year in a row, Aliko Dangote of Nigeria is Africa’s richest person. His estimated $10.3 billion net worth, however, is nearly $2 billion less than a year ago, primarily due to a roughly 20% drop in the stock price of Dangote Cement, his most valuable asset.

The continent’s second richest is Mike Adenuga, also of Nigeria, worth an estimated $9.2 billion. Adenuga owns Globacom, which is Nigeria’s third-largest mobile phone network, plus oil exploration firm Conoil Producing, extensive real estate holdings in Nigeria and a network of 12,000 cellphone towers. His net worth has climbed dramatically from $5.3 billion in January 2018 as a result of more detailed information provided by him about his assets.

Number three in Africa is diamond heir Nicky Oppenheimer of South Africa. His grandfather founded diamond mining firm DeBeers, which Nicky ran and then sold to mining giant Anglo American for $5.1 billion cash in 2012. He is currently worth an estimated $7.3 billion, down from $7.7 billion a year ago.

Among the few on the list who are richer than a year ago is Strive Masiyiwa of Zimbabwe, worth an estimated $2.3 billion, up from $1.6 billion last year. He’s richer due to a rise in the share price of Econet Wireless Zimbabwe and a new investment that boosted the value of his stake in fiber-optic and satellite-services firm Liquid Telecom.

Rapper MI Cries Out -“Falz Needs To Be Protected At All Cost.