Body Found Inside Wreckage of The Missing Emiliano Sala’s Plane 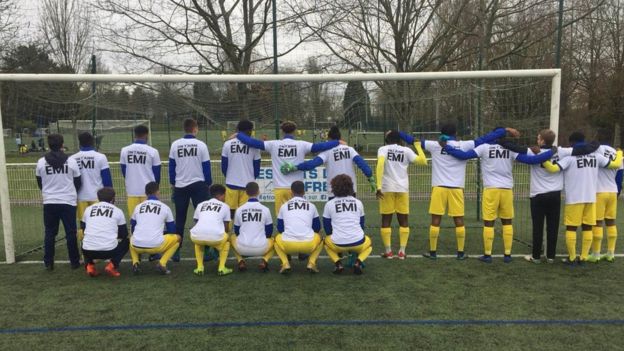 A body has been recovered from the wreckage of the plane that was carrying Argentina-born professional football player Emiliano Sala and pilot David Ibbotson.

The Air Accidents Investigation Branch (AAIB) in Britain, which disclosed this late on Wednesday, however did not give the identity of the body.

The 28-year-old Sala had been en route from Nantes in western France on Jan. 21 to make his debut for English Premier League team Cardiff City when the plane disappeared.

The wreckage was found on Sunday following a privately-funded underwater search of the English Channel where the plane crashed into.

The body was “successfully recovered” but attempts to recover the aircraft wreckage were unsuccessful, the AAIB said in a statement.

The overall operation was brought to an end due to “poor weather conditions,” the agency said.

Sala had agreed to join Welsh club Cardiff for a club-record fee of £15 million from French Ligue 1 club Nantes.

He and the pilot are believed to have died as the single-engined Piper Malibu aircraft crashed into the sea.

There are plans to frame up Atiku, Saraki, Melaye- CUPP declares