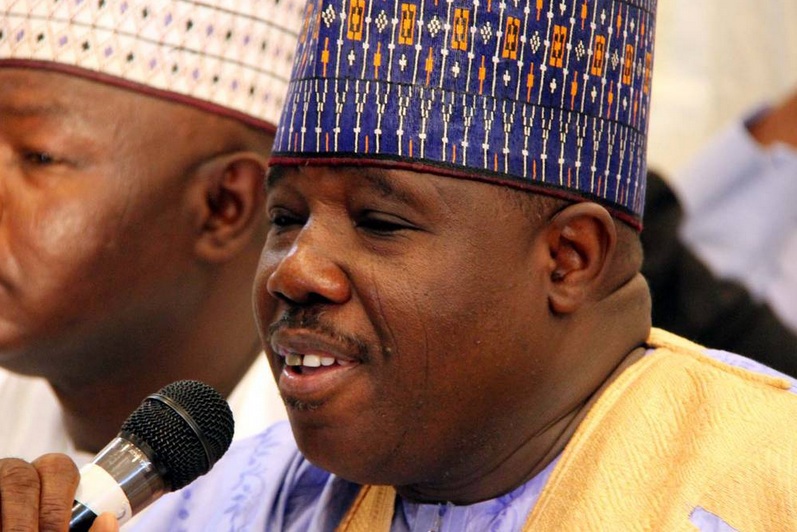 The former governor said he wondered why people out there were accusing him of creating the deadly sect even when he was one of the casualties of their attacks.

Sheriff, who spoke at a PDP stakeholders’ meeting in Makurdi, Benue State yesterday, added that he was the happiest man because the military crushed the sect.

He alleged that those who accused him had been arrested for their involvement.

“How could you accuse someone of creating a group that killed his brother, cousins and other kinsmen? It is not possible,” he said.

He also slammed former governor of Jigawa State, Sule Lamido and elder statesman, Jerry Gana for fueling the ongoing crisis in the party.

On the state of the party, he said: “I want to assure faithful PDP members that impunity must be put to an end and the party return to the owners. Nobody will sit in the comfort of his room and decide the fate of over 10 million members.”