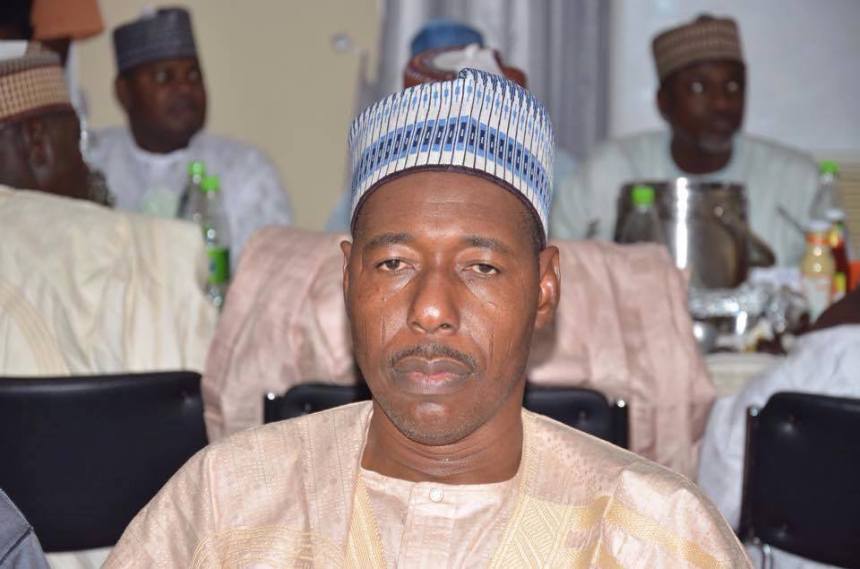 The vehicles were released on Friday at the launch of a rapid response squad.

Governor Zulum directed that parts of the vehicles should be used by hunters and civilian JTF to patrol the Maiduguri-Damboa Road.

The governor assured citizens of his administration’s commitment to security of lives and property.

He also warned citizens to stop harbouring and shielding insurgents and members of any criminal gang in the state.

He said, “I have said a number of times that this administration will not hesitate to take any measure or make any sacrifice in order to ensure peace and security returns to our state.

“As chief security officer of Borno State, it is my constitutional and moral responsibility to do whatever possibly in trying to secure the lives of citizens and doing that is the whole essence of government in the first place.

“We cannot succeed in bringing lasting peace if we do not give maximum support to our security operatives by giving them information about the identities of culprits and their hideouts.

“On no account should we protect or hide anybody with the evil intention of destroying our state.”

Why I Held Empowerment For Widows &...