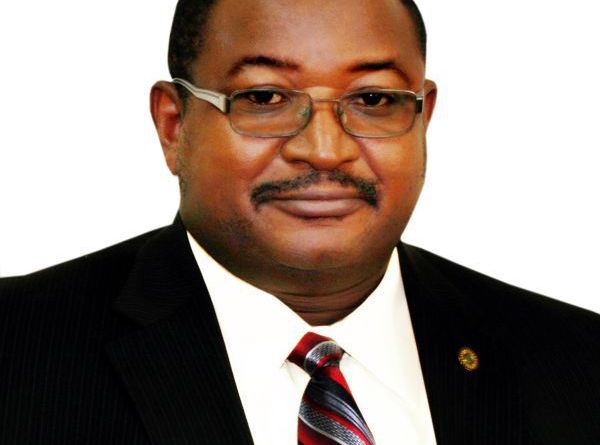 A former Group Managing Director of the state oil firm, NNPC, was on Thursday arraigned on a six-count charge of fraud at the Federal High Court, Abuja.

The former oil chief was charged by the anti-graft EFCC after he admitted owning over $9.8 million cash found in a house that also belongs to him in Kaduna State.

On Thursday, he pleaded not guilty to the charge filed by the EFCC as reported by Premium Times

Justice Ahmed Mohammed then ordered he be remanded in Kuje prison pending the determination of his bail application on March 21.