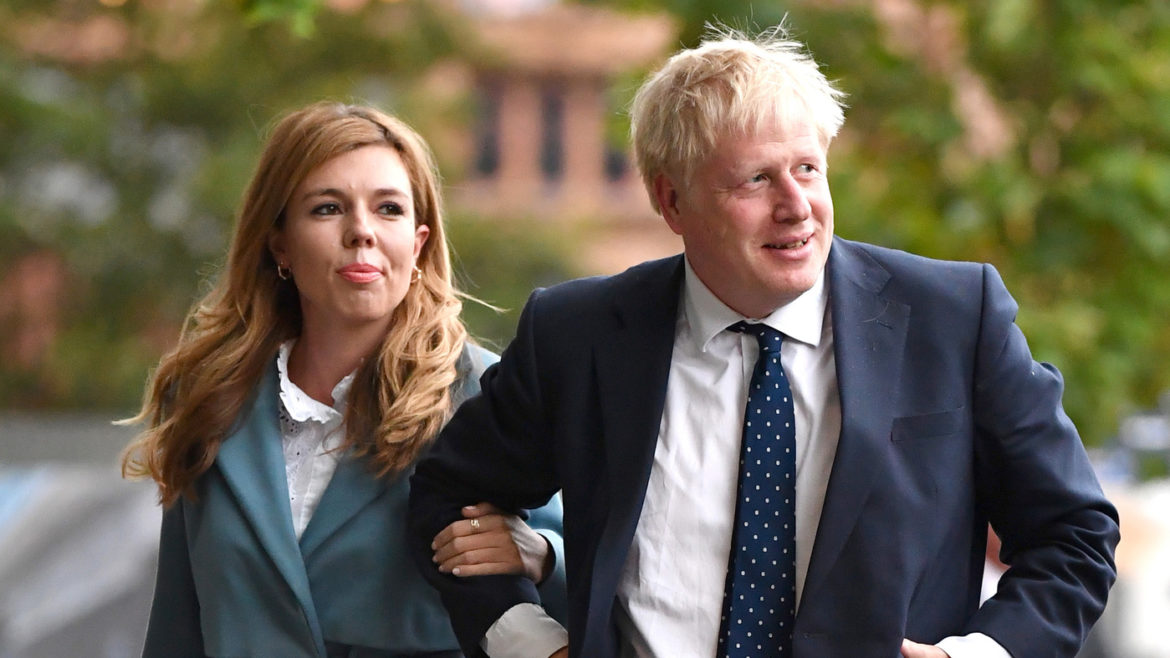 The duo announced the pregnancy on February 29, days after the PM’s divorce from Marina Wheeler was confirmed, and got engaged while holidaying on the exclusive Caribbean island of Mustique over the new year.