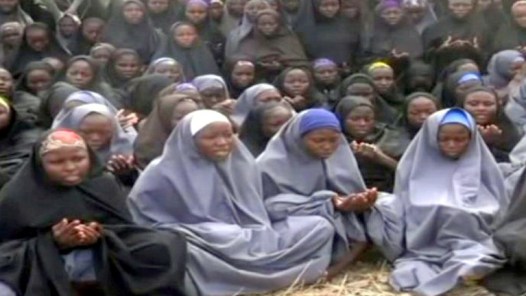 Several Chibok school girls who were abducted by the insurgent group, Boko Haram, have been released.

Nearly 300 girls were abducted from their dormitories in 2014 as they prepared to write their final exams.

Twenty one of them were earlier released last October after negotiations between Boko Haram and the Nigerian government.

Two other girls were found separately, in addition to those who escaped on the night of their abduction, bringing to over 50 those who regained freedom.

It is not immediately clear how many girls were released this time, but Sahara Reporters said 80 were released, and were at Banki town in Borno State awaiting airlift.

The Senator representing Kaduna Central, Shehu Sani, who took part in previous talks to free the girls, told PREMIUM TIMES on Saturday that he was aware that “about 85 per cent negotiations had been completed last night”.

“Although I did not participate in the negotiations, but, I am fully in the know of what was going on,” Mr. Sani said.

The Senator had earlier on Saturday tweeted “Chibok girls shall be free Insha Allah”.

How I lost N25 million to MMM — MC GALAXY