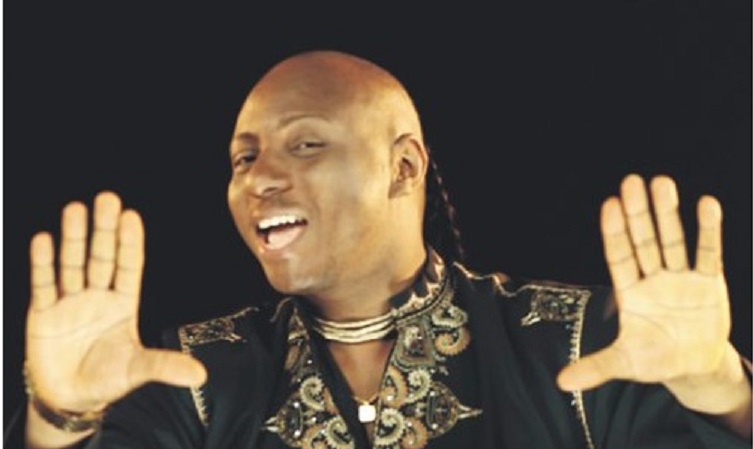 Bolaji Rosiji, a former president of the Performing Musicians Association of Nigeria (PMAN), is dead according to The Nation newspaper

Rosiji’s death was announced by one of his friends and colleague, renowned flutist Tee Mac Omatsola Iseli.

Until his death, he was the founder and brain behind Guarapad Charities.

He said burial arrangements will be announced in the coming days.

The late Rosiji founded Gaurapad Charities in 2004 and was the former Secretary-General of the Nigeria Network of NGOs (NNNGO).

He is survived by wife and children.