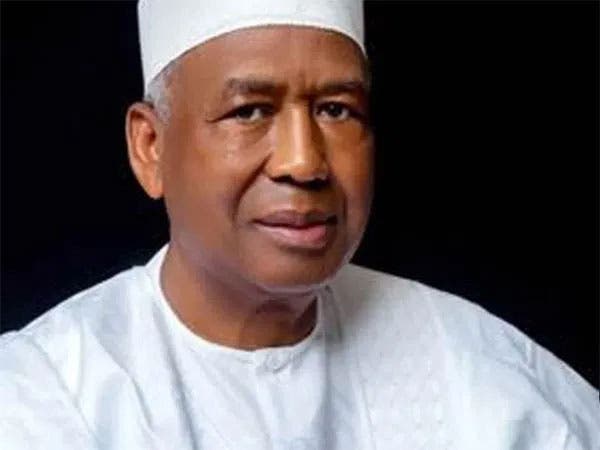 He was life patron of Newspaper’s Proprietors Association of Nigeria (NPAN) and Chairman of Bulet Construction company.

Former president of Newspaper Proprietor Association of Nigeria Mallam Isa Funtua is dead. Report has it that he died today from cardiac arrest and is expected to be buried tomorrow according to Islamic rites.
Mallam Funtua was a confidant of President Muhammadu Buhari and oke of the very powerful personality in Aso Rock.

He is believed to have just acquired 9mobile and Keystone bank.
Malam Ismaila Isa was born in Funtua, Katsina State. He was a pioneer student of the Federal Training Centre Kaduna. He trained as an administrative officer at the Institute of Administration, Ahmadu Bello University, ABU, Zaria and as an administrator at the Manchester University in the UK.

He was the Monitor General of the Course 9, the prestigious National Institute of Policy and Strategic Studies, NIPSS, Kuru. He served at the Katsina Native Authority for seven years as an Administrative Officer.

He will be buried according to Islamic rites Tuesday.