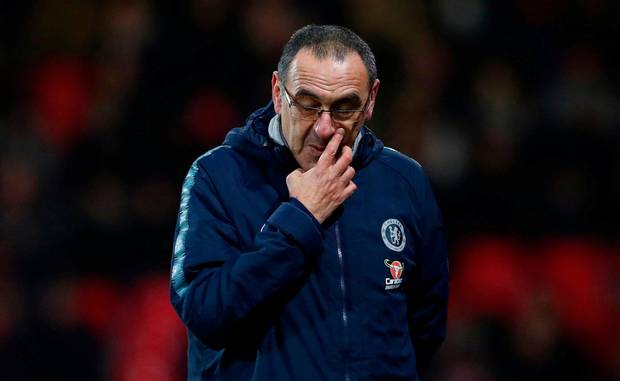 Italian giants Juventus have confirmed Massimiliano Allegri has been appointed as their new manager.

He guided the club to five consecutive #SerieA titles in his last reign from 2014 to 2019. This is coming after Pirlo was fired in the early hours of today

BREAKING: Juventus re-appoint Allegri as coach was last modified: May 28th, 2021 by Reporter

Race For Orimolusi Stool Hots Up As...