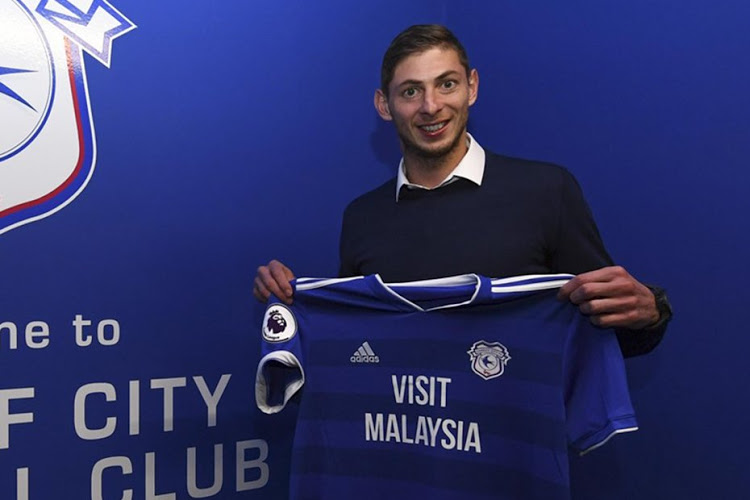 It is believed that the pilot of the missing plane carrying Emiliano Sala only held a private license and not a commercial one and investigators intend to look into this.

The Air Accident Investigation Branch (AAIB) has opened a probe since the light aircraft disappeared from Radar on Monday night.

‘We are looking at all operational aspects of the flight including licensing.’

Speaking of licensing, Mr Ibbotson, 59, of Crowle, Lincolnshire, held a private pilot’s licence and passed a medical exam as recently as November, according to Federal Aviation Administration records. The Civil Aviation Authority said the aircraft was registered in the US, so fell under the States’ regulations. US law states private pilots cannot make a profit by carrying passengers.

However, the plane went missing in the Channel Islands which is in Western Europe and the regulations seem to be different.

Meanwhile, Romina Sala, the sister of Emiliano Sala, said that she feels her 28-year-old brother, who had just signed for Cardiff City, and his pilot are still alive as she called on rescuers not to give up hope.

His former club Nantes, along with many of its players, backed Ms Sala’s calls for the search to resume, saying:

‘FC Nantes learned searches for the missing plane have been called off. These can not stop. The Club and its supporters are demanding that the search for @ EmilianoSala1 continue, for his family and his family. Together, for Emi!’

Legendary rapper, Nas speaks out, am ready for marriage again