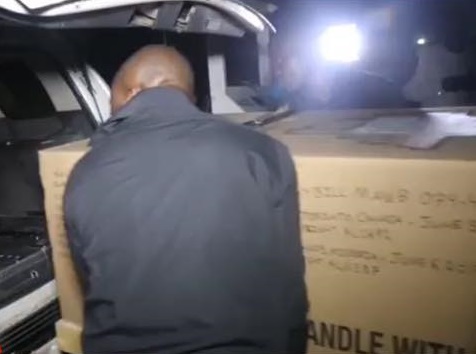 The body of Nollywood actress, Moji Olaiya, has arrived Nigeria, weeks after her death.

She had died of a cardiac arrest in Canada, two months after delivering a baby.

According to reports, her first daughter had insisted that her body be flown to Nigeria and not buried in Canada.

Former Lagos State Governor, Asiwaju Bola Ahmed Tinubu, is believed to have sponsored the repatriation of the actress’ body to the country.

On Tuesday, a service of songs which saw in attendance her colleagues was held. 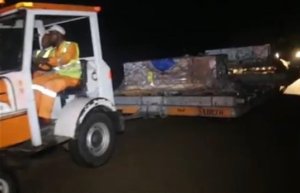 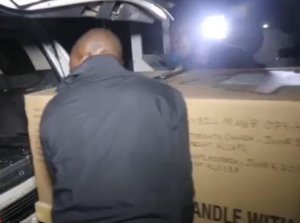 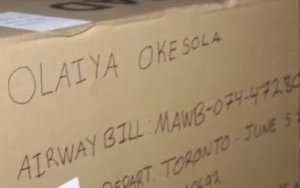 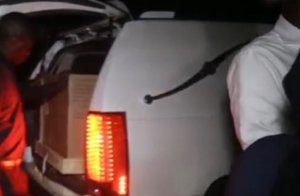 Chasing Igbos from Northern Nigeria will have grave consequences – Fani-Kayode