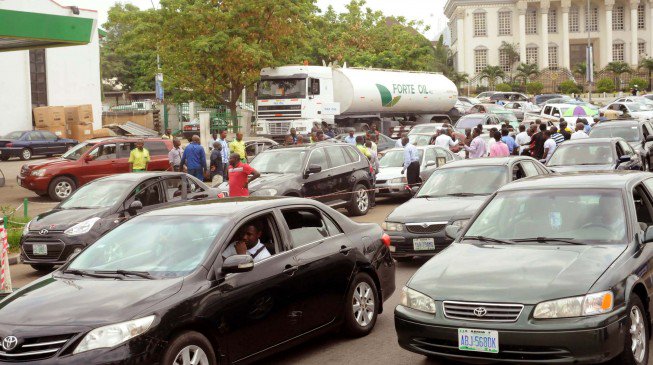 The Petroleum and Natural Gas Senior Staff Association of Nigeria (PENGASSAN) issued a seven (7) days ultimatum which expired on the the Sunday 17th December, 2017 with respect to anti union posture of indigenous companies and marginal field operators including Neconde, which transferred employees at will and inconsiderably, sacked and intimidated union members. Despite all entreaties by the Association, the management of Neconde was recalcitrant and adamant.

As a matter of fact, the union directed its members across zones to embark on a nationwide strike.

Neconde management agreed to unconditionally recall the sacked staff and take steps to allow their employees to be members of the union.

It was also agreed at the meeting that the resolutions reached will be reviewed after three months to determine the adherence of Neconde management to the details of the resolution.

The meeting also resolved to address the anti-union posture of other indigenous companies and their abuse of court processes to stall the resolution of issues, including Specialty Drilling Fluid (SDF), CETCO, Century Energy, Oil Data Services, Frontier Oil, Universal Energy, Mobil Producing Nigeria and Fugro by the third week of January 2018, to avert a full blown industrial crisis and ensure that they abide by the Nigeria Constitution, extant labour laws and ILO conventions.

In view of the above and in the spirit of the yuletide, on behalf of the National Executive Council (NEC) of PENGASSAN, the Central Working Committee (CWC) hereby suspends the nationwide strike with immediate effect and all members are to resume normal duties immediately.

We commend Nigerians for their understanding and continue to promise to act in morally justified way that will enhance dignity of labour and reduce unemployment in the country.