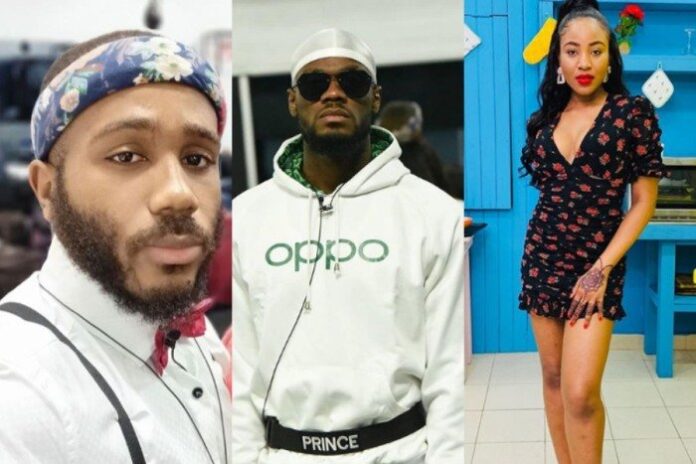 With barely two weeks to go, Prince who has had a boring week was nominated by four of the housemates whom he thought were closest to him.

Kiddwaya who has received two strikes became popular in the house because of his relationship with a disqualified housemate, Erica.

The duo has been making waves in the house because of their various ‘contents’ but was least voted this week, hence their eviction.

Trickytee the Head of House and Laycon his deputy were safe from eviction this week while Nengi, Vee and Neo were the least nominated by the housemates.

The show has barely two weeks to run before the winner goes home with a whopping N45 million and other add-ons to make N85 million grand total.