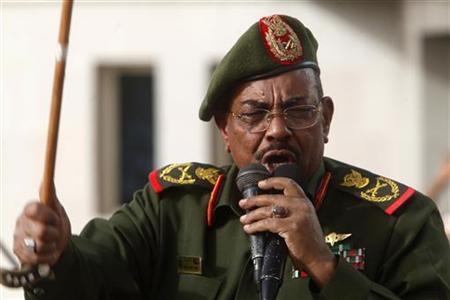 South African authorities have been asked to appear at the International Criminal Court on April 7 over the country’s failure to arrest Sudan President Omar Hassan al-Bashir during a visit two years ago.
This was revealed by the acting chief state law adviser on Wednesday.
Pretoria announced its intention to leave the ICC in 2015 after the Hague-based court criticized it for disregarding an order to arrest Al-Bashir, who is accused of genocide and war crimes.
Bashir has denied the accusations.
Details later.

ANALYSIS: President Buhari, His True State Of Health And The (Mis)management of Information – Premium Times

Man Falls into a River During Peaceful...