Britain, 4 Other Countries Ban Boeing 737 MAX planes from their airspace 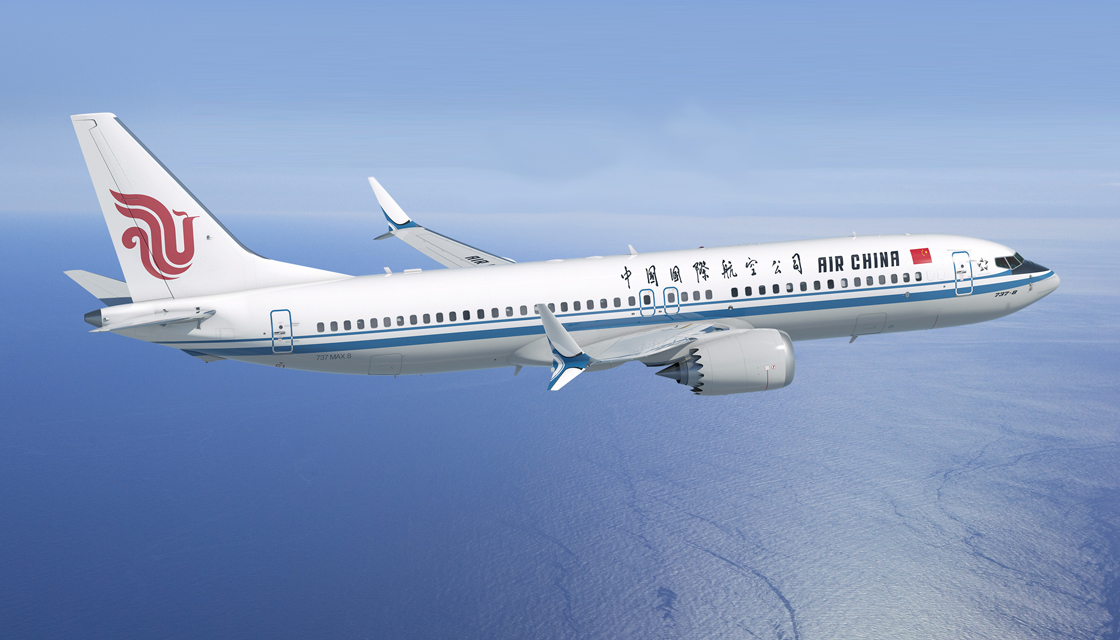 On Tuesday, Britain became the fifth country to ban Boeing 737 MAX planes from their airspace as a growing number of airlines around the world grounded the jets following a second deadly accident in just five months.

On Sunday, a new Ethiopian Airlines 737 MAX 8 went down minutes into a flight to Nairobi, killing all 157 people on board. It came after a Lion Air jet of the same model crashed in Indonesia in October, killing 189.

Investigators have recovered the black box flight recorders from the Ethiopian Airlines plane, which crashed near Addis Ababa carrying passengers and crew from 35 countries — including some two dozen UN staff.

US regulators have ordered Boeing to make urgent improvements to the model and insisted they would take action if safety issues are detected.

But it was not enough to reassure aviation authorities in Britain and four other countries — Singapore, Australia, Malaysia and Oman — who temporarily banned all 737 MAX planes from their airspace.

China, a hugely important market for Boeing, had already ordered domestic airlines to suspend operations of the plane Monday, as did Indonesia.

The UK Civil Aviation Authority said in a statement headlined “Boeing 737 MAX Aircraft” that “as a precautionary measure” it had decided “to stop any commercial passenger flights from any operator arriving, departing or overflying UK airspace”.

Aviation regulators in Singapore, a global air travel hub and popular transit point for long-haul travellers, said they would work with the country’s main airport and “the affected airlines to minimise any impact to travelling passengers”.

One Singapore airline, SilkAir, uses 737 MAX aircraft while a handful of foreign airlines operate the planes in the city-state.