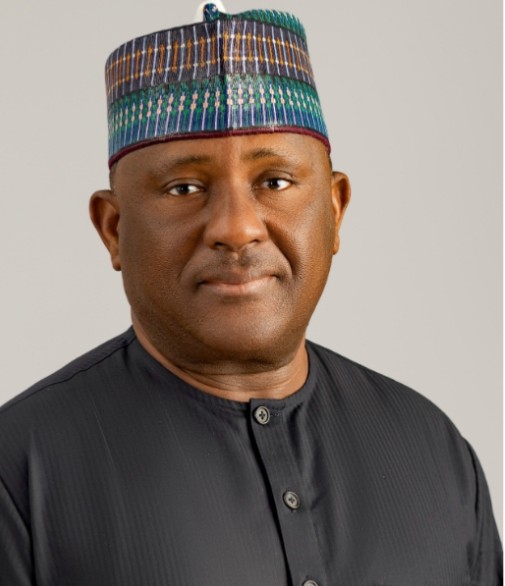 It is the peak season for manufacturers of sugar again and those who want to maximize sales have already put together measures to ensure that they make the best out of the situation to the detriment of consumers.

Reports indicate that Dangote Sugar has decided to suspend sales of sugar in sympathy with Flour Mills who have been forced to stop sales over compliant issues by the Government. The move by Dangote is believed to be aimed at jerking up the price as it does annually.

This move has forced most stakeholders to write BUA foods to find out whether they would be joining in shutting down sales thereby jerking up the price of their products.

BUA has, however, come out to say that they are not going to suspend the sale of sugar nor are they going to join anyone in blackmailing the Government to change its mind over the breach in compliant issues.

Recall that the pre-fasting season is always the peak period for the sale of sugar as most manufacturers record between 30-40% of their annual sales around this period.

Last year, BUA refused to join the gang-up by Flour Mills and Dangote Group to raise the price of sugar prompting Dangote to write a personally signed petition against BUA Group alleging infringements that were found to be cooked up.

This year, again Dangote has decided to stop sales in sympathy with Flour Mills which is being punished by Government. The implication is that the price of the product will go up given the fact that this is the peak period for sales in the year. With Dangote suspending sales, if BUA were to do the same, the price of sugar would go out of reach of the common man especially those who need to stock for fasting.

BUA has however come out to say that it has the capacity to meet 90% of the nation’s needs at this period and therefore will not be a party to any stoppage of sales or hike in the price of sugar.

According to the release from BUA, products from its Lagos and Port Harcourt sugar refineries will take care of the nation’s needs and there is, therefore, no need for panic buying. They also warned that any of their distributors caught hoarding the product would be delisted.