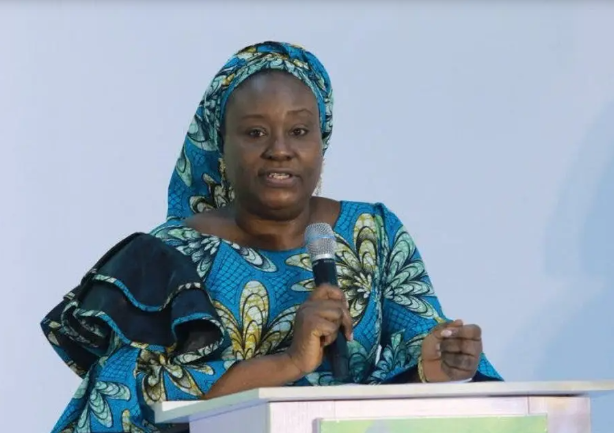 President Muhammadu Buhari’s government has reacted angrily to the leakage of memos to the public allegedly by government officials.

The Nigerian government bemoaned that state documents, including classified ones, were being sent out by public officers.

Announcing that the matter is under investigation, it described the development as, “embarrassing.”

The federal government declared that perpetrators will be dismissed and prosecuted.

Head of Civil Service of the Federation, (HOSF) Folasade Yemi-Esan, gave the admonition in a circular to the presidency, ministries, departments, agencies, security agencies, among others.

The circular was marked HCSF/109/S.1/120 and titled ‘Unauthorized circulation of official documents/information on social media.’

She noted that in some cases, official documents that have been minuted on are also leaked.

“This irresponsible and reckless action is an act of serious misconduct, with a penalty of dismissal from service, as provided for in public service rules nos. 030401 and 030402.”

Yemi-Esan said the, “ugly development is embarrassing to the government and therefore, not acceptable.”

She warned that, “Any public officer caught engaging in this act of serious misconduct, will be severely dealt with in accordance with the provisions of the public service rules.”

The HOSF directed permanent secretaries to draw the attention of all their staff, “To the contents of this circular and the consequences of breaking the rules.”

Buhari Angry After another internal memo leaked online was last modified: May 26th, 2020 by Reporter