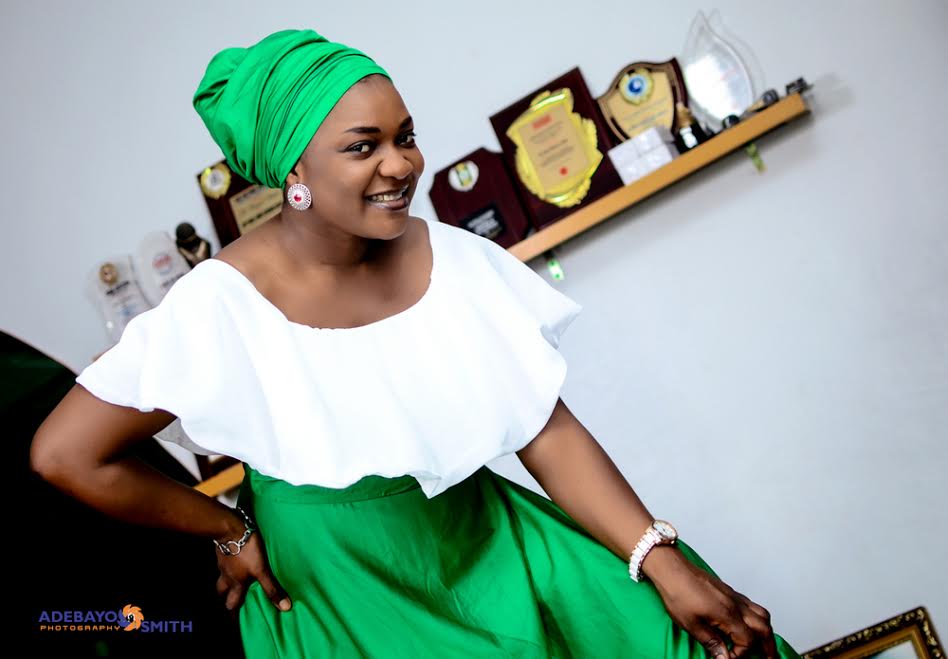 Sensational Gospel music singer, Bunmi Akinnaanu a.k.a. Omijeojumi, has released the video version of her December 2017 hit album titled ‘Testimony’. The sizzling songstress, we gathered, dropped the 5-tracker video to boost the fame of the audio edition of the songs which got her royal attention and honour from the palace of Ooni of Ife last year.

‘Testimony’ is Bunmi’s 5th album and first to be released under her own label, ‘Omijeojumi Gospel Intl Music Company, since she started as professional singer few years ago at ECWA church in Mushin, Lagos.

The tracks in the video album comprises ‘O Ti Sure’, Oluwa Wa’, Testimony’, and Naija Prophesy’. Speaking on her inspiration for the album, Bunmi said the songs were put together as a positive vision for Nigeria considering her present social and economic challenges