Home News Business Mogul, Jimoh Ibrahim Speaks On “The Only Way To Get Out Of Poverty Zone”
News 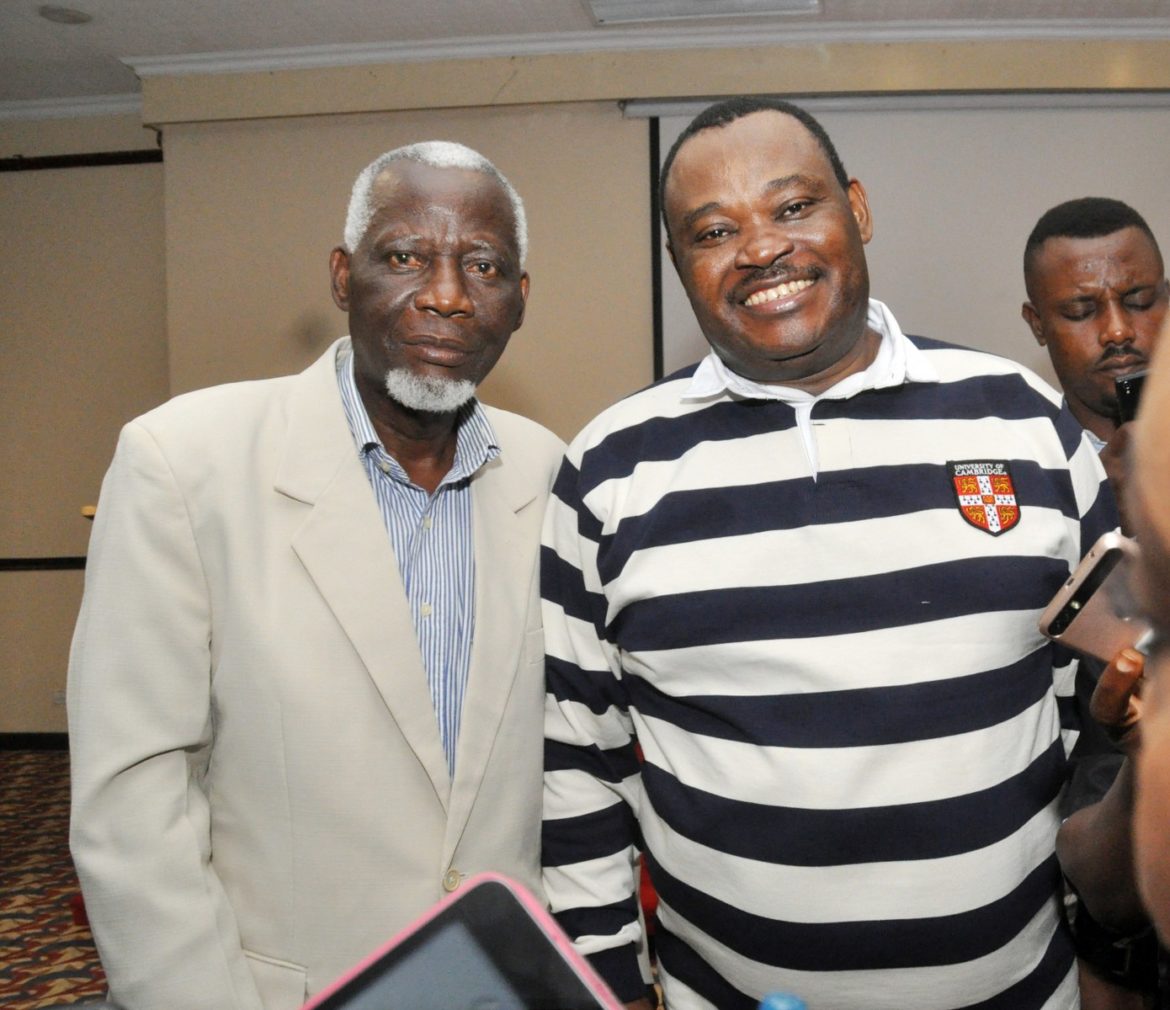 The renown public speaker, who spoke on “Why You Should Not Be Poor”, at the City People Magazine’s First Economic Summit, took the participants through the cause of poverty and how to move from the state of “being poor” to becoming “comfortably average” and how to advance to the state of “being excessively rich”.

Dr. Jimoh Ibrahim who is known to have a sound knowledge and details of data stated that 86% of Nigerians are poor, and they live below $2 a day.

He categorizes the cause into three main contingents, which vary from family background, the country’s policies and the person concern.

He also stressed that not everybody who succeeded in moving from the class of “poor”, usually sustain the “average” stage, due to improper planning to sustain the status.

“Out of every 100 people that moved from there lower position to higher position, 70 of them usually return back to the state of being poor, and less than 30 percent maintains the average state.

“If you must walk out, you must sustain it, otherwise, it does not worth it walking out.”

“Money is marriage with must be driven by love, or you expect divorce”, he quoted.

The Harvard’s and Cambridge certified business icon did not only highlight the main cause of poverty but also went ahead to describe the way out of the clutches of wretchedness.

He stated the forces that will make one remain poor as the Pullback factors, which include the spouse, loved ones, pastor, parent, and government.

“There are three ways to conquer these factors and they include;

“Ask questions; be inquisitive about your success and your future.

“When I was in Harvard’s 20 years ago, I read Bill Gates’ book more than the bible”.

He submitted that the only way out of poverty or moving out of the comfort zone in this digital world is to get a renewed education.

“Education is the driver of destiny, and also a factor that can ruin any rich man who chose to remain stagnant in learning,” he added.

Business Mogul, Jimoh Ibrahim Speaks On “The Only Way To Get Out Of Poverty Zone” was last modified: June 30th, 2018 by Reporter

Have you heard About The Alade Market...