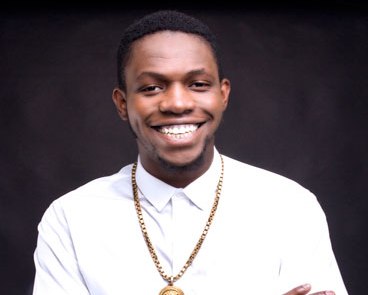 DJ Olu, the son of wealthy Nigerian businessman Dapo Abiodun, is dead. We cannot confirm what could be the cause his death, but according to City People reporter, Abiola Orisile, he was found dead in his car last night. This is said to have caused quite a shock to his friends and family.