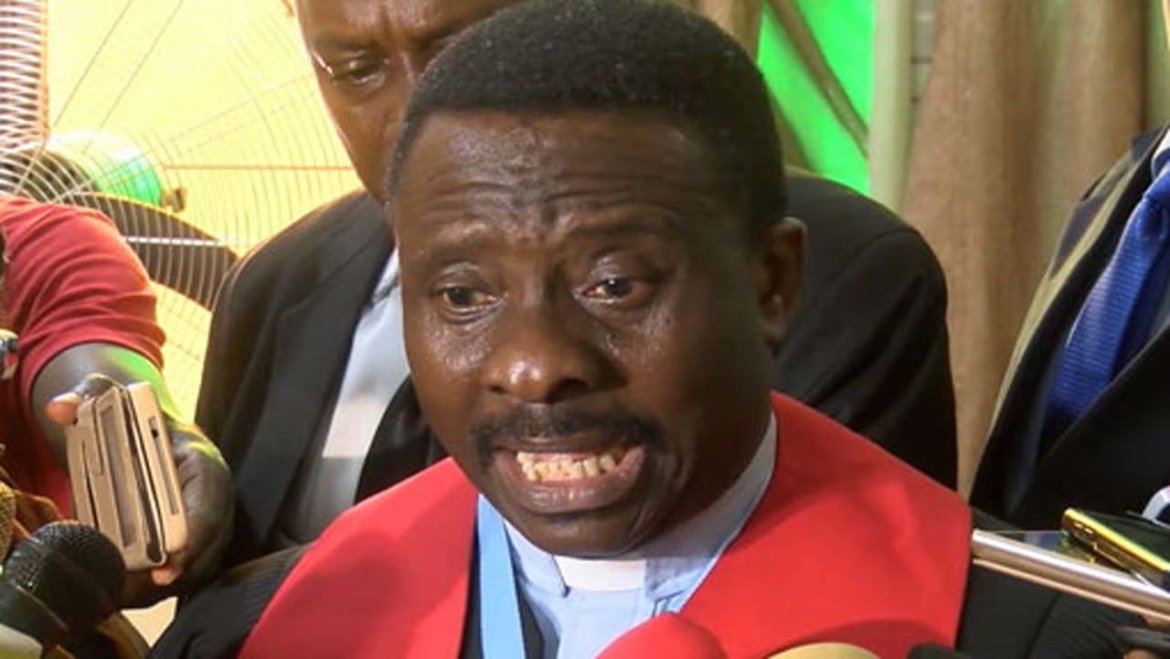 The Christian Association of Nigeria (CAN) has called on Nigeria and other countries to relocate their embassies from Tel Aviv to Jerusalem.

Samson Ayokunle, CAN president, made this call on Tuesday via a statement issued by Adebayo Oladeji, his spokesman.

Ayokunle, while commending the Israeli government on the 70th anniversary of its country, said the relocation of the capital to Jerusalem was “special anniversary present from the God of the patriarchs”.

He also said the declaration made by President Donald Trump on December 6, 2017 is a fulfillment of Biblical prophecy.

“It is our prayers that other countries including Nigeria will relocate their embassies from Tel Aviv to Jerusalem,” he said.

“We appreciate the leadership role of the United States in the landmark historic event. We are happy that countries such as the United States of America, Guatemala, Honduras, Romania and Paraguay have relocated their embassies from Tel Aviv.”

Trump recently recognised Jerusalem as the capital of Israel; a move that drew criticism from Europe and Washington’s main Arab allies.

The relocation of the American embassy to Jerusalem had also generated condemnation from from Palestine and led to the deaths of at least 41 persons.

READ ALSO: “ONLY LAZY NIGERIANS CAN BE HUNGRY” – HAMEED ALI

CAN Tells FG To move Nigerian Embassy From Tel Aviv To Jerusalem was last modified: May 23rd, 2018 by Damilare Salami

“Only Lazy Nigerians Can Be Hungry” – Hameed Ali