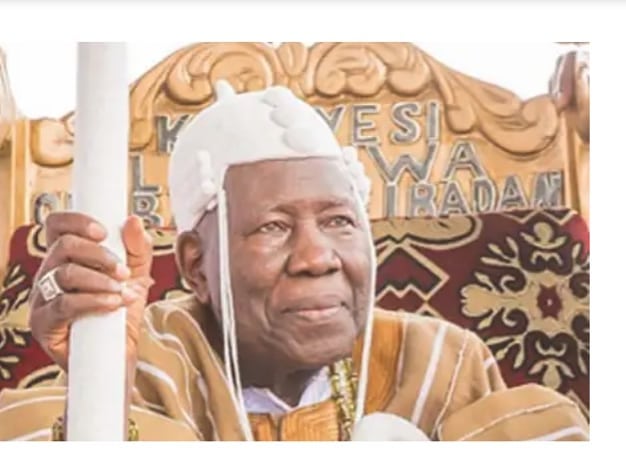 Central Council of Ibadan Indigenes (CCII) has celebrated five heroes of the ancient city by putting their portraits on the wall of honour in  Ile Ibadan (Ibadan House) at Oke Aremo area of the metropolis. Those honoured, whose portraits were unveiled, were: Balogun Ibikunle Telu, Basorun Ogunmola Orisagunna, The late Oba Odugade Odulana, a former governor of Oyo State, The late Kolapo Ishola and Aareona Kakanfo Obadoke Latosa.

The President-General of the CCII, Chief Yemi Soladoye, said the honoured men had immensely contributed to the development of Ibadan, adding that their individual contributions to make Ibadan what it is today was worth of emulation. The warriors among them were brave commanders whose exploits in the war front put fear in the minds of enemies. They did not only lead their troops to victory in many encounters in war, thus expanding the Ibadan territory, but also fought gallantly to ward off any aggressor, putting them at bay.

The exploit of Ibikunle Telu, who was the commander of Ibadan army between 1851 and 1964, was not only intimidating and fearsome as he was a terror to the enemy, winning many wars to his credit. He was reputed to have won all the wars he fought as the commander. It is on record that Basorun Ogunmola served under the command of Ibikunle, who fought the largest number of wars without losing any.