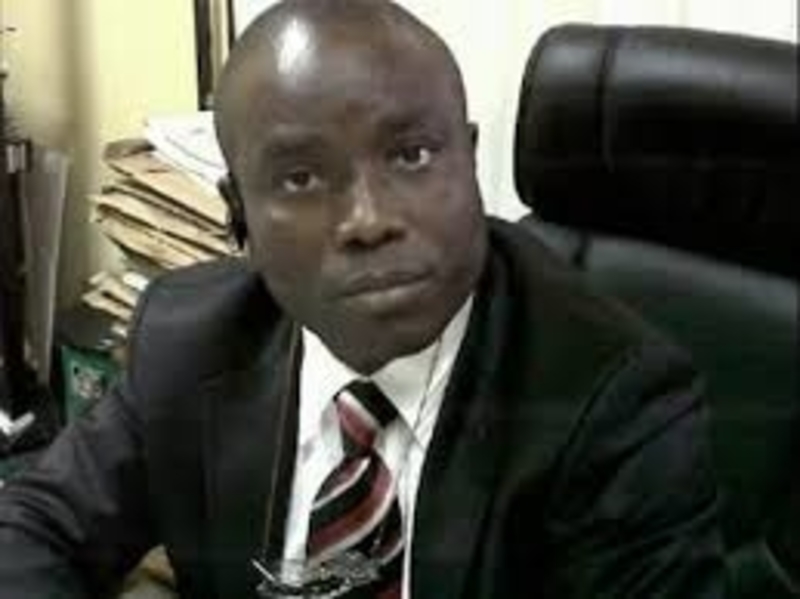 A pressure group, The Core Delta Youth, CDY, has said the news report published by an online platform and credited to one “Iteveh Ekpokpobe highlighting the purchase of a so-called  “microphones” installed for use at the Executive Council Chambers of the Delta State Government by the office of the Permanent Secretary, Government House is fake news

The CDY noted that the report was a mere campaign of calumny against the Permanent Secretary, Government House and Protocol, Mr Edwin Ogidi-Gbegbaje as it had no credible content and did not show the reporter to have the basic knowledge of what he was reporting about. The CDY observed that the reporter did not know the difference between microphones and a Conference Hall multi-Channel Public Communication System.

“A microphone is a small component of a PA system” CDY noted.

“For the reporter to claim that “the sum of N52, 662,300 million was expended to acquire mere “microphone” is unpardonable ignorance and criminal mischief”.

“The memo that was approved for the purchase was not for microphones but for the installation of a state-of-the-art  multi-Channel Conference Hall Communication System”.

“Moreover, Mr. Eddy Ogidi-Gbegbaje is a Civil Servant, albeit a Permanent Secretary, who has no power to spend money without approval by a higher authority”.

“The state of the art Dicentis wireless (BOSCH) conference system” is a robust communication system used all over the world for top level conferencing and does not sell for the prices of “microphones” conjured by the reporter, CDY concluded.

ENJOY THE DIGITAL EDITION OF CITY PEOPLE THIS WEEK FOR JUST N100.00