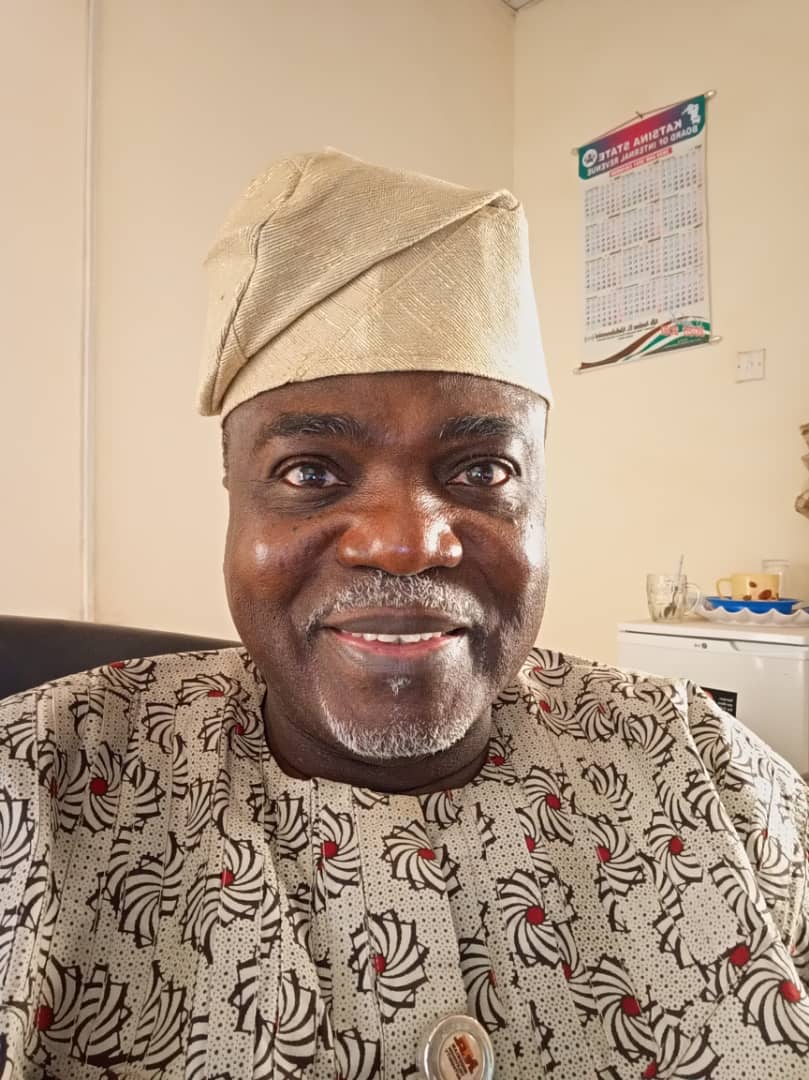 The media industry is in a happy mood right now as a big player in that industry is celebrating 60 years of fulfilled life in good health and happiness.

As you read this, one of Nigeria’s accomplished broadcasters Ayinde Soaga is 60 and he is in a happy mood. For him it’s a time for Thanksgiving. His colleagues and friends are also celebrating him, because he has been a loyal friend to many.

Let’s tell you more about this handsome damn good professional whose creativity and enterprise has taken him round the world. He is a focused and detribalised broadcast journalist with over 40 years practice, starting as Announcer, presenter, Newsreader, Disk Jockey, Reporter, Editor, then moving on to become Head of Business Desk, Head of Political Desk, Head of Foreign News Desk, Manager News and Current Affairs, Assistant Director News in Charge of Training, Capacity Building and National Coordination, General Manager, Ogun State Television OGTV and General Manager, Nigerian Television Authority, NTA Katsina.

He has reported events from across the six continents of the world for NTA and facilitated NTA’s first ever live broadcast from outside Nigeria with an OB Van from Monrovia, Liberia at the inauguration of the first female president in Africa, Mrs. Ellen Johnson Sirleaf in 2006.

Alhaji Ayinde Soaga was distinguished Nigerian Media Personality among eight African top journalists that participated in a study your of Israel in 2008.

As GM of OGTV between June 2011 and October 2015, he designed and changed the station’s logo from GTV to OGTV, rebranding jingles, montages, stinges and general programming.

One month after his appointment as General Manager, he commenced 24 hours transmission by July 2011.

He placed OGTV on StarTimes Platform, on Social Media Platforms and started moves to place OGTV on DSTV, while he acquired Outside Broadcast Equipment as the station was streaming on the world wide web.

It should be remembered that he facilitated the construction of a Juma’a Masjid for the OGTV Muslim Community and the adjoining Housing Estate.

As General Manager of NTA Katsina between October 2017 until he retired from service on his 60th birthday on 2nd March 2021, Alhaji Ayinde Soaga,, sustained transmission from 8 hours to 18 hours and later 24 hours.

He settled current and outstanding staff allowances, especially over N5m as first 28Days for staff on transfer.

AT 71, THERE IS NO SLOWING DOWN FOR CHIEF BODE MUSTAPHA

SENATE Should Be Scrapped To Save Cost...