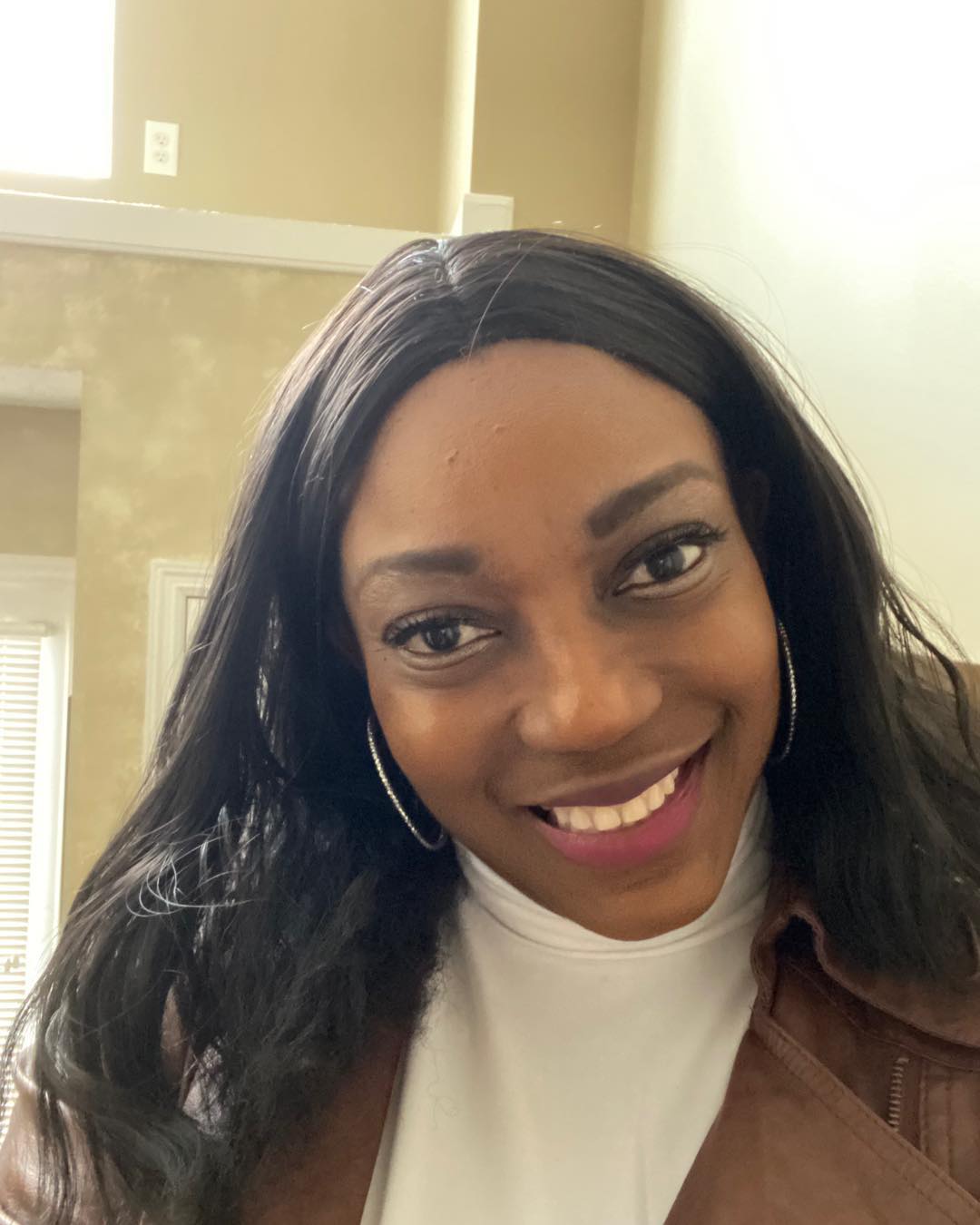 There is no way anyone will draw up the list of Nollywood’s finest and the name of Ameze Imarhiagbe won’t appear. She has paid her dues.She has left footprints for others to follow.She is a living legend and a Super Star.She relocated abroad a few years back and she has remained an Actress and a Filmmaker.

If u remember movies like ‘Flesh and Blood’ , ‘Dead end’, Sucide Mission’ then her name wouldn’t be strange to many.

Ameze Imarhiagbe disappeared over a decade ago, just when her career in the movies was begining to blossom.She is still remembered for perfectly delivered crying roles . She was interviewed recently and she revealed a lot about her life.

She was asked why after so many years of silence she suddenly plans to return to making movies?

She explained that the silence was not really intentional. “There were other pressing priorities that had to be taken care of first.And I’ve also come to realise things happen in their own time, and its usually at the right time.This is my right time.”

What has she been doing all these years,she was asked?

“I have been doing what I have to do to keep living.A girl’s gotta do what a girls gotta do.”

She also spoke about her re-launch into Nollywood with the movie, Flesh and Blood( part2.)

” I have had a screening/launching of my movie “Flesh and Blood II (the final conflict). It was very successful. It was really like a “coming out ” party for me.Ameze is back!, There has been a lot of feedback. it is good to know I’ve still “got it!”.The responses and reactions have been overwhelming!. There have been offers to star in productions but I’m taking my time. I have productions I’m working on”

Ameze used to cry easily in movies,she was teased.It was like magic,a lot of years have gone by,does she still think she can re-enact this magic?,

She confirmed that she can.”Crying? Of course!.Once you get into the character, you begin to feel what they feel.

Does she still get offers, she was asked? “Oh yes, i get offers.I’m just taking my time on the right vehicle to launch my comeback.”

With the slogan,Amaze is back. Does she plan to break into Nollywood as an actress or as a producer?

She was specific.” I am not breaking into Nollywood.I am a pioneer of Nollywood.Before Nollywood was, I was.I have contributed to the industry’s growth and I acted in both capacities before both as a Producer and an Actress.”
She is surely sound.