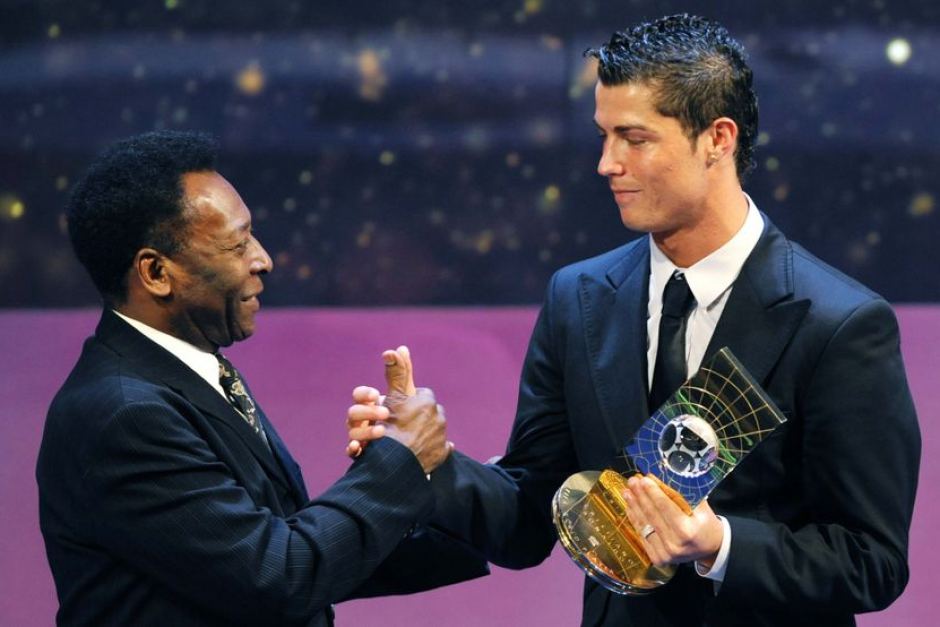 Brazil football legend, Edson Arantes do Nascimento, also known as Pele, has congratulated Cristiano Ronaldo on his move from Real Madrid to Juventus.

Pele compared it with his departure from Santos in 1977.

“Congratulations, @Cristiano. It was hard to join another side after so long at Santos but it was the right move.

“Champions never tire of new challenges,” he wrote on his official Twitter page.