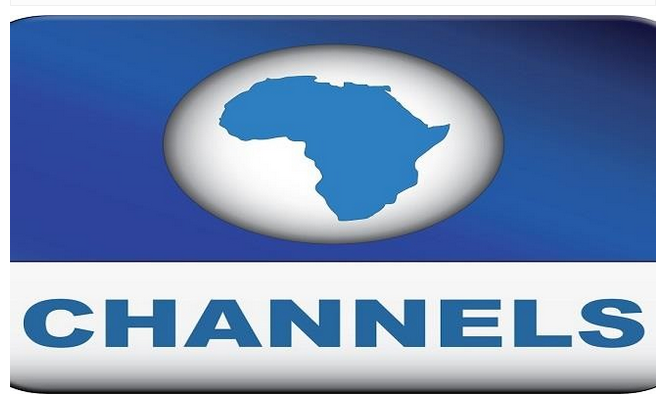 Channels TV has gone off the air. The management got information about a possible attack and so immediately evacuated the staff.

This comes after the headquarters of Television Continental TVC was attacked by a mob.