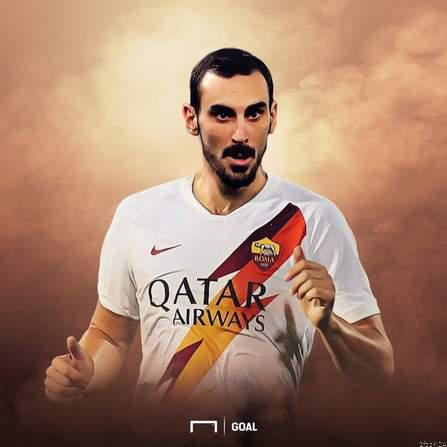 Chelsea defender Davide Zappacosta will play at least the first half of the 2019-20 season back in his native Italy for Roma, who confirmed a loan deal for the player on Wednesday.

Zappacosta, 27, made just four Premier League appearances for the Blues last season and did not even feature in his club’s match-day squad for their two outings so far this term.

And he will now try to re-establish himself in Serie A after agreeing terms with Roma, who kick off their league campaign this weekend.

“AS Roma are pleased to confirm the signing of Davide Zappacosta from Chelsea on a temporary deal,” the Giallorossi confirmed on their official website.

“Zappacosta joins the Giallorossi from the English club on an initial six-month loan which runs until January 2020.

Zappacosta has expressed his happiness at returning to his native country two years after leaving Torino to join the Blues.