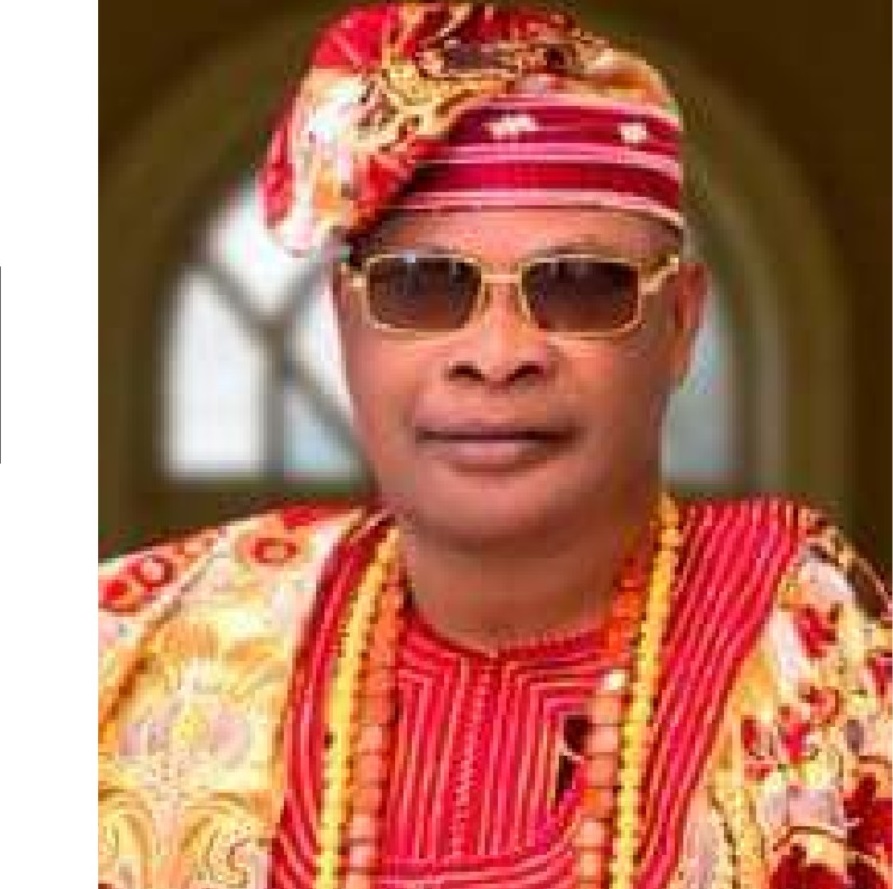 It was indeed a black Saturday on the 11th of August, 2108 when the news of the newly installed Olisa of Akure kingdom, High Chief Williams Olugbenga Amudipe, was broken to the Deji and paramount ruler of Akure Kingdom, HRM Oba Aladetoyinbo Ogunlade Aladelusi Odundun II. The sad news came as a rude shock not only to Akure community but Ondo state at large because no one knew about the illness and he was just installed Olisa of Akure Kingdom after his various attempts for the position of the second in command to the monarch.

His death remains a  mystery to many people, mostly those who graced his coronation over 3 months ago are still in shock as Wesco, as he was fondly called, is said to have been full of life.  But according to what the daughter of the late Olisa of Akure Kingdom, Fola Amudipe, wrote on the social platform (Facebook), she gave details of her father’s last moments before he gave up the ghost at the early hours of Saturday, August 11th, 2018 in California. In her words “2 months ago, our dad came back from Nigeria, skinner than he had ever been so much so that, he called to warn us beforehand so that we shouldn’t be scared, but of course we were. He had suddenly dropped 20-30 pounds and had a chronic cough. We went to the doctors. At first they thought he had Bronchitis, eventually, his conditions began to worsen, with  poor appetite, more weight loss, jaundice (yellowish eyes and skin) and lethargy. We were so scared, we admitted him to the ER where they ran a million tests and still didn’t know what could possibly be wrong. After transferring him to multiple hospitals over the course of multiple days, he was finally diagnosed with stage 4  on July 26th.

It is the 4th Deadliest Cancer whose symptoms don’t arise until it’s already too late. As soon as we knew about cancer.  We tried everything in our power to try and heal him naturally before his next doctor’s appointment. Before we had the chance to get a second opinion, have our next doctor’s appointment on 8\14, try chemotherapy or radiation or even process all the weight of having to fight cancer at all, God gained an angel just 2 weeks after his diagnosis. Just like that, he is gone. We are heartbroken, devastated and in shock at how quickly he left us and how quickly the Cancer won. Even though Cancer may have won this fight but we won’t let it destroy the rest of our family too.

If you know the Amudipes and if you knew our dad, you knew he was an Honorable, Charitable, Honest and Humble man. These words still can’t even encompass the man he truly was. He always extended himself to others whether it was through extended family, family friends, friends or even strangers in need, financially, mentally, emotionally etc. After giving back to his hometown, Akure Ondo state, Nigeria with an estate to provide accommodation space pursuing higher education. He was finally recognized for his philanthropic works. On April 27th 2018, he was crowned as the Olisa of Akure Kingdom in Nigeria, one of his dreams and greatest achievement and accomplishments. He had so much in store to give back to his community after undergoing so many trials and tribulations just to reach this pinnacle in his life. We lost such a monumental figure way too soon, not just for our family but every family and community who has crossed paths with him. Burial rites in Nigeria are such an important part of our tradition and culture which can last for several days, especially with his Chieftaincy title and his wishes.

Late High chief Olugbenga Williams Amudipe aka Wesco is the Chairman\CEO of Wesco group of Companies and during his lifetime, he was a key player in the property business in Akure, the state capital with his headquarter at California. He was indeed a successful entrepreneur and a great philanthropist during his lifetime. He is survived by his aged mother, wife and children.