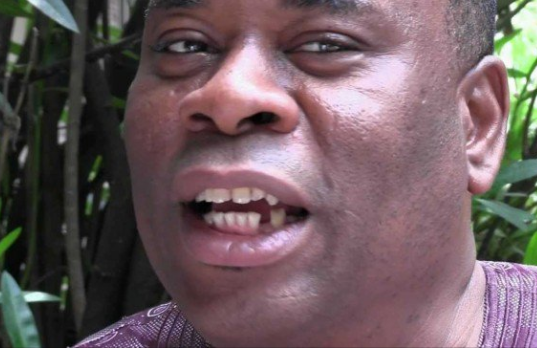 Obidike said the news of his death was communicated to the family on Thursday evening.

He said arrangements were on to formally convey the message of his death to the governor.

The deceased who was a politician and businessman was born on March 29, 1961.

He was chairman of Umuahia north local government between 1999 and 2002. He was nicknamed “Zero allocation”.

The deceased also served as the chief economic adviser to Theodore Orji, a former governor of the state.

When NAN visited his residence, his younger brother, Obidike, was seen receiving calls from sympathisers, who trickled into the house of the deceased to confirm his death and to offer sympathy.

Chief of staff to Okezie Ikpeazu, governor of Abia state, is dead was last modified: August 11th, 2017 by Reporter